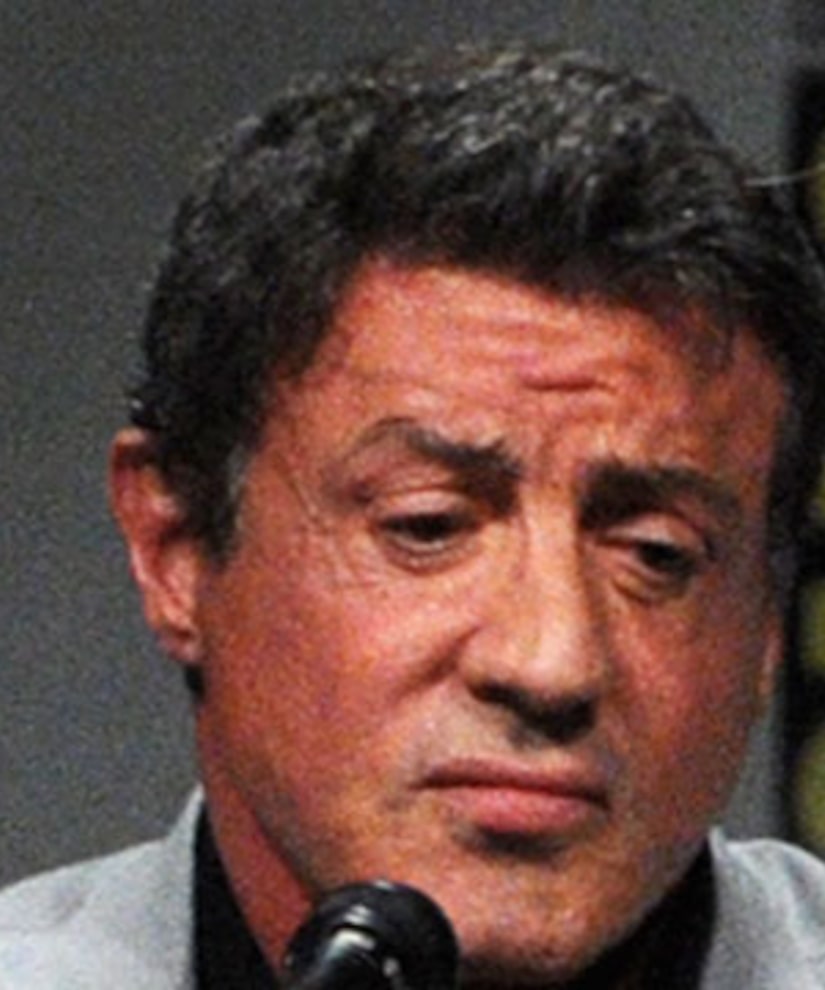 Actor Sylvester Stallone is looking for answers in the sudden death of his son, Sage.

TMZ reports Stallone has hired a private investigator Scott Ross to investigate what happened to the 36-year-old, who was found dead in his apartment late last week of a suspected drug overdose.

Ross, who was the lead investigator in the Michael Jackson molestation case and the Chris Brown-Rihanna battery case, met with Sylvester and brother Frank on Tuesday, along with an official from the L.A. County Coroner's Office.

Sources told TMZ they discussed Sage's death and the status of the investigation. Sly wants to know what his son was doing in his final weeks, and is not ruling out foul play, even though authorities reported there were no signs of it, or a suicide note.

An autopsy has already been completed, according to the Los Angeles Times. The toxicology report is still pending.