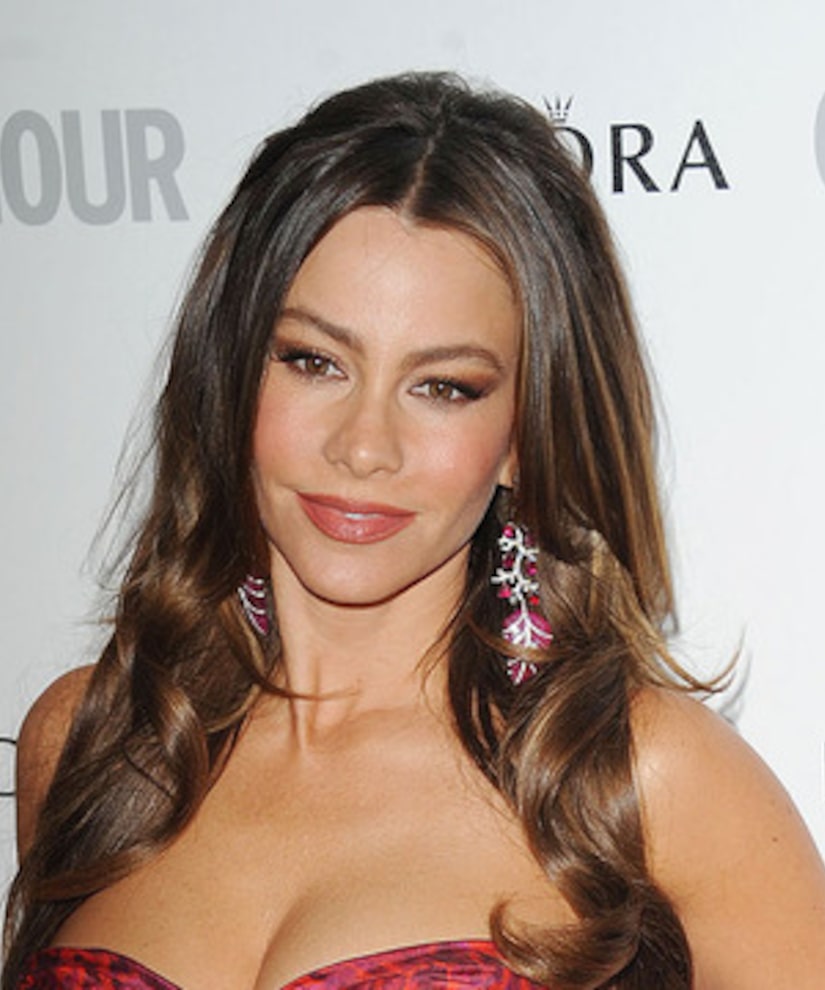 “Modern Family” Sofia Vergara has a lot to celebrate lately.

Not only has she just spent a week-long vacation to fete her 40th birthday, the actress has also just been named as the highest-earning actress in television.

According to Forbes, Colombian-born Vergara raked in an estimated $19 million between May 2011 and May 2012.

Along with their acting salaries, Forbes also factors in residuals, endorsements and advertising work. Vergara has appeared in campaigns for Pepsi, Burger King and CoverGirl, while Kmart is backing her fashion line to the tune of $7 million in advance payments by the end of 2012.

The second spot on the list belongs to Kim Kardashian with $18 million, missing the top spot by a mere $1 million. In third place is former “Desperate Housewives” star Eva Longoria with $15 million.

In at No. 4 with $12 million is former "Real Housewives of New York" star Bethenny Frankel, who launched a daytime television talk show this year. Rounding out the top five is a tie between Kim K's sister, Khloe Kardashian Odom ($11 million) and "30 Rock" creator Tina Fey ($11 million).