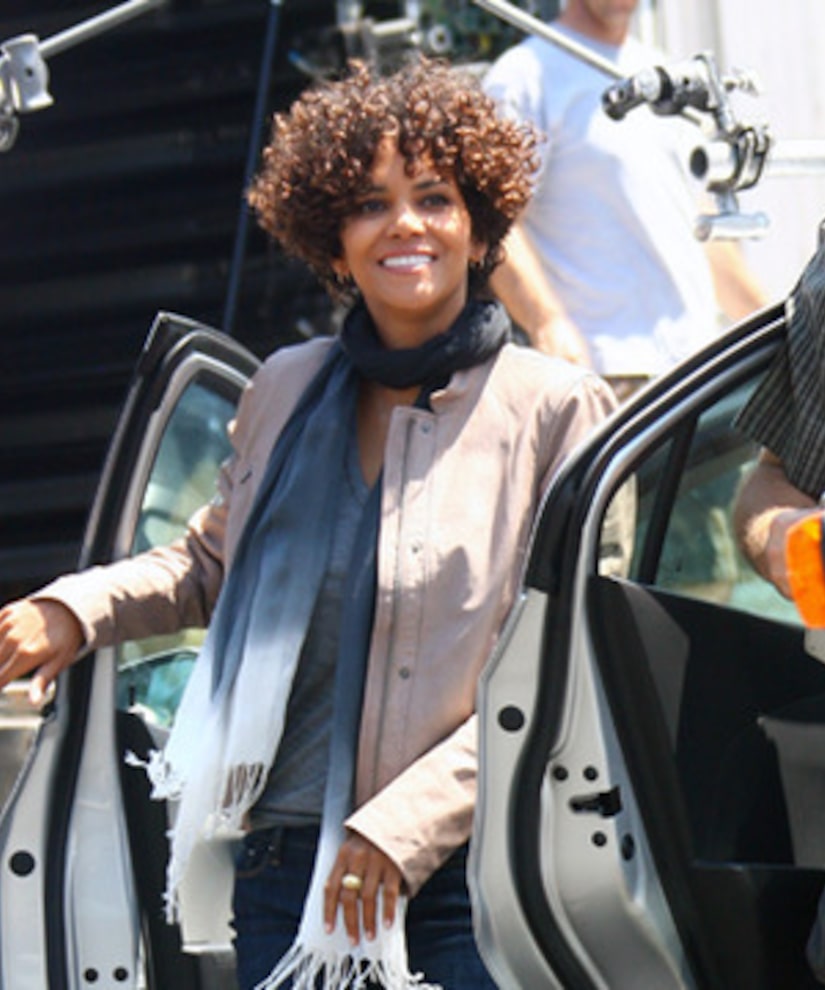 Actress Halle Berry, 45, is recovering after suffering a head injury on the set of her new movie, “The Hive.” The Oscar winner was rushed to Cedars Sinai medical center late Tuesday night, around 10 PM.

Her rep tells “Extra,” “Halle Berry suffered a minor head injury while shooting a fight sequence on the set of her film, 'The Hive.' She was taken to the hospital as a precaution, but she checked out healthy and was released. She'll continue production as planned.” 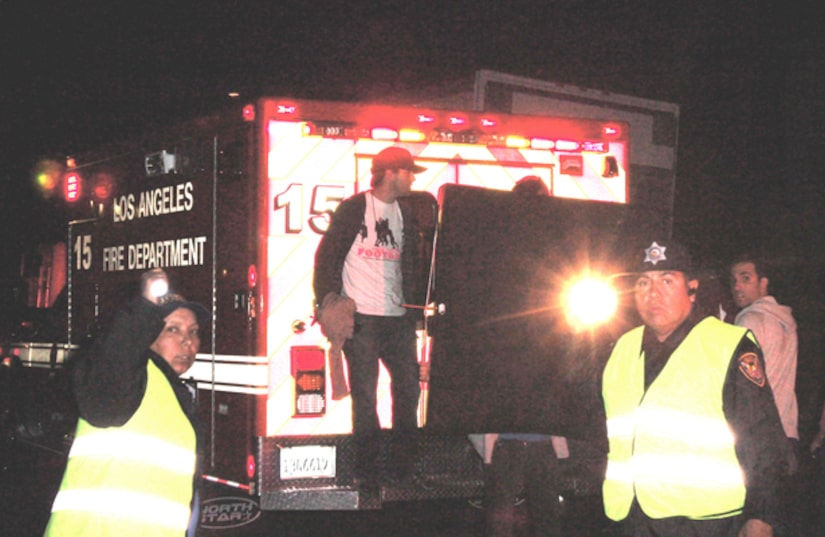 Photo courtesy of X17. See more photos from the scene at X17online.com.

Accident reports vary, but sources tell TMZ she hit her head after taking a fall and was whisked by ambulance to Cedars after she started throwing up. Afterward, the set was shut down for the night, says X17.

“The Hive” is a thriller about a call center operator who answers a cry for help from a teen in danger. “The Machinist” director Brad Anderson is behind the project, which also stars Abigail Breslin and Jennifer Hudson.