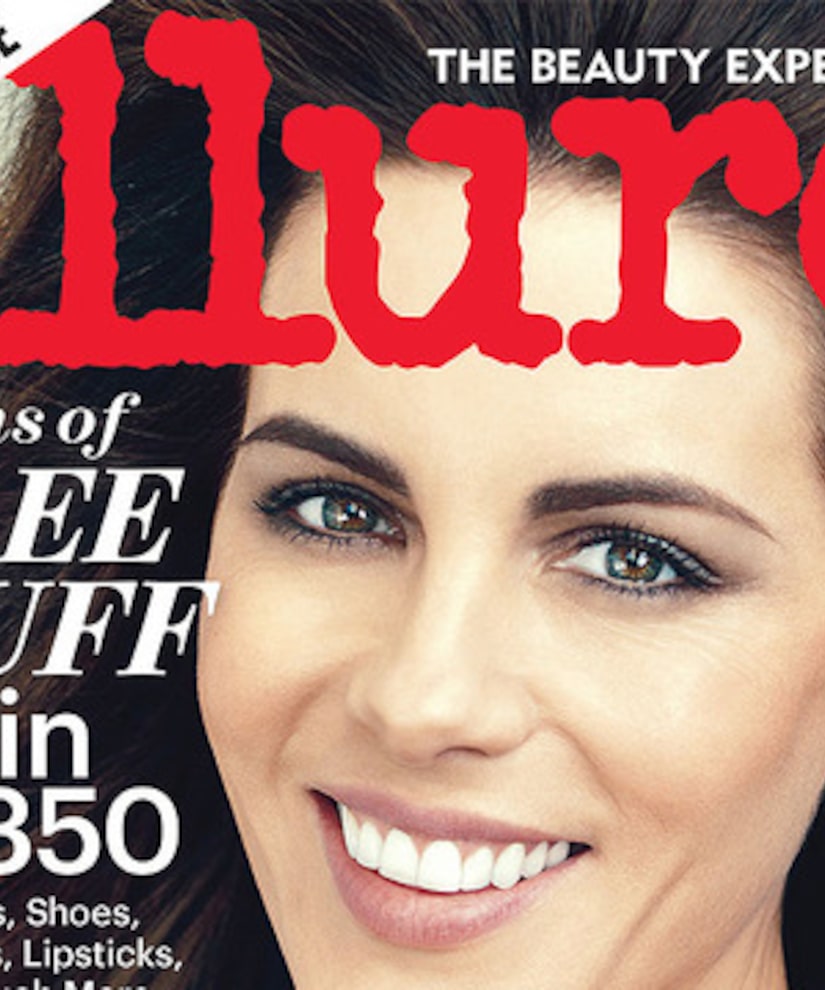 Actress Kate Beckinsale certainly can kick ass on the big screen in movies like “Underworld” and the upcoming “Total Recall,” but as the cover girl for the August issue of Allure magazine, Kate still thinks about aging and being labeled the sexiest woman alive.

For Beckinsale, the sexy thing happened when she married “Total Recall” director Len Wiseman. “Feeling attractive didn't come until I was 29 and with Len… at the time it was partly perceived as if I'd gone all Hollywood, but it wasn't like that at all. It was just okay for me to walk around and feel feminine and attractive. I like feeling liberated like this.”

She continued, “It's more of the thing of being embarrassing to somebody. I haven't been embarrassing before. I can't dance at a party where there are teenagers without clearing the dance floor. Those are the things that make me go, 'F**k, I'm old'… you're a parent, everyone leaves.”

Read more quotes from Beckinsale at Allure.com. Plus, check out her style timeline and a behind-the-scenes video of her photo shoot!