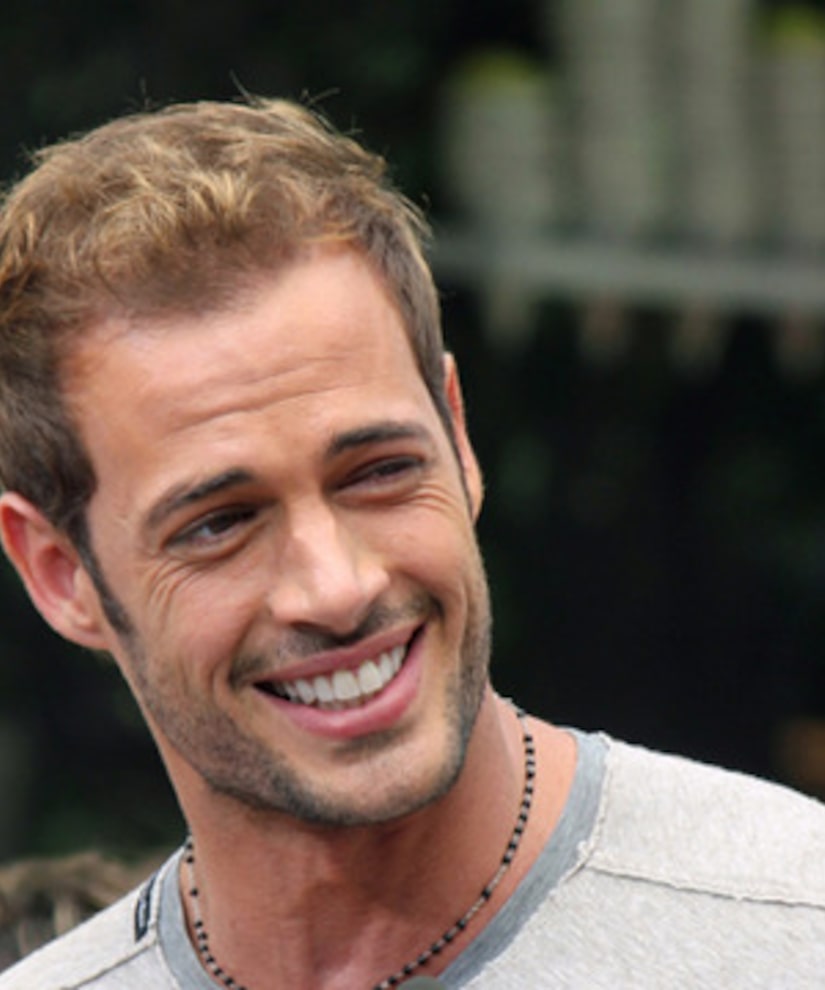 “Dancing with the Stars” fans went wild for telenovela star William Levy and his shirtless moves last season. Now it looks like showing off his hot bod could land him the role of Christian Grey in the much anticipated “Fifty Shades of Grey” movie… if his followers have a say.

“Extra’s” Mario Lopez caught up with the actor/dancer/model at The Grove and found out Levy has already read the book.

“I like the book, actually,” he said. “I think all guys should be like that.” Watch the video to find out more about Levy's new Pepsi Next: Paradise Mango campaign and latest projects!

Levy also revealed a bit of breaking movie news: He's starring in a new Tyler Perry movie! "It's gonna be with Tyler Perry... romantic comedy," he told Mario. "We're going to shoot it in September. He wrote it, he's going to produce it."

As for who is going to be cast as Christian Grey, the odds-on favorite right now is Ryan Gosling... see who else is scoring high!