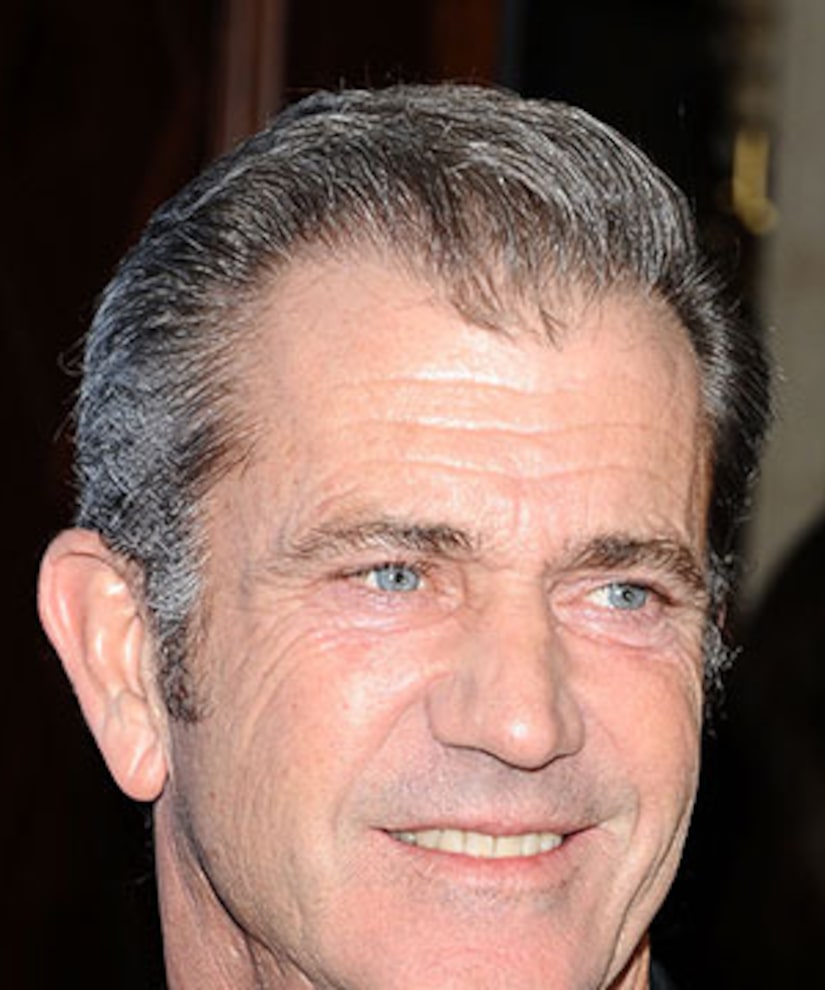 The actor plays a villainous arms dealer named Luther Voz. Mel explained, “He's an evil genius, he's kind of like a Bond villain in the gutter. Bad guys are always more fun, and if you can find the bad in a good guy, it's always more fun.”

The character is also a gourmet chef, and Mel said he's a pretty good cook himself. "My speciality? I make the best hamburger in the United States."

Rodriquez, known for his unique casting choices, specifically wrote the villain role for Gibson. “Mel was the only one I was interested in,” said the auteur.

Check out the interview below!