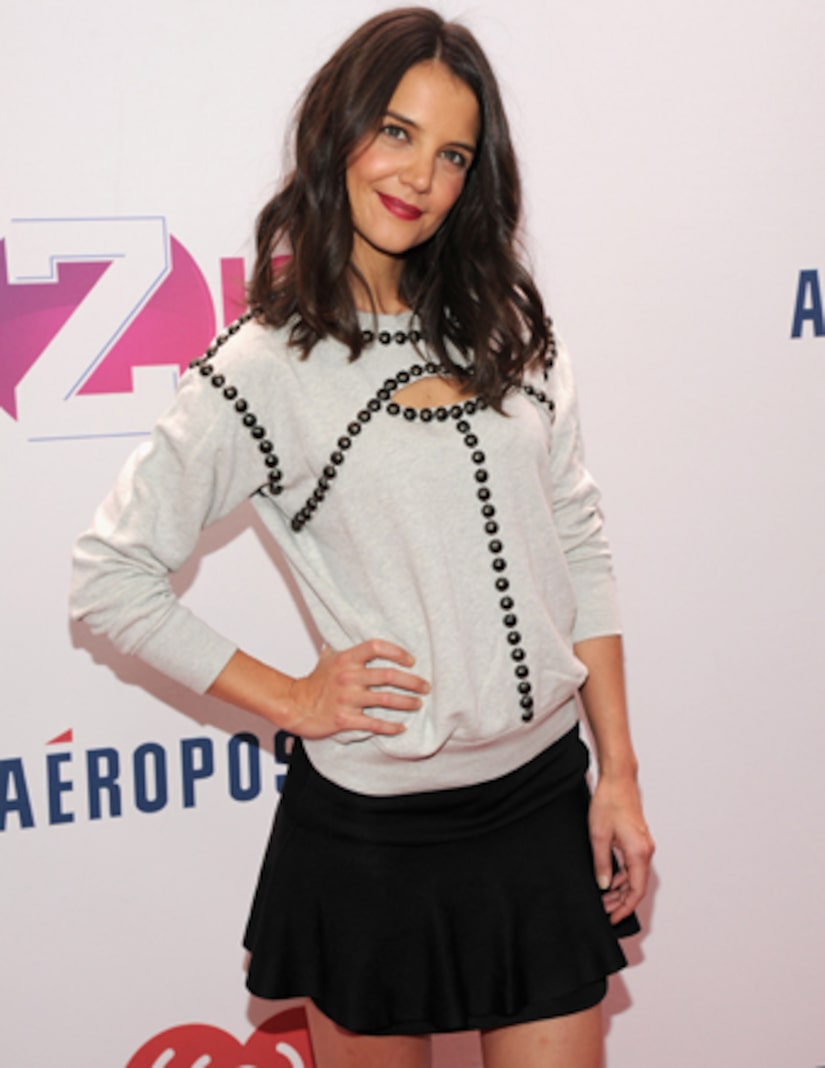 Actress Katie Holmes and daughter Suri, 6, suffered a scare Monday night when their car was hit by a garbage truck. They were leaving Suri's gymnastics class at the Chelsea Piers recreational center near their new apartment in Manhattan when the turning truck struck the car, a source told People.

No one was injured in the crash, but “Suri was crying in the car,” an insider told the magazine and a police report was later filed. Katie, 33, was not behind the wheel. 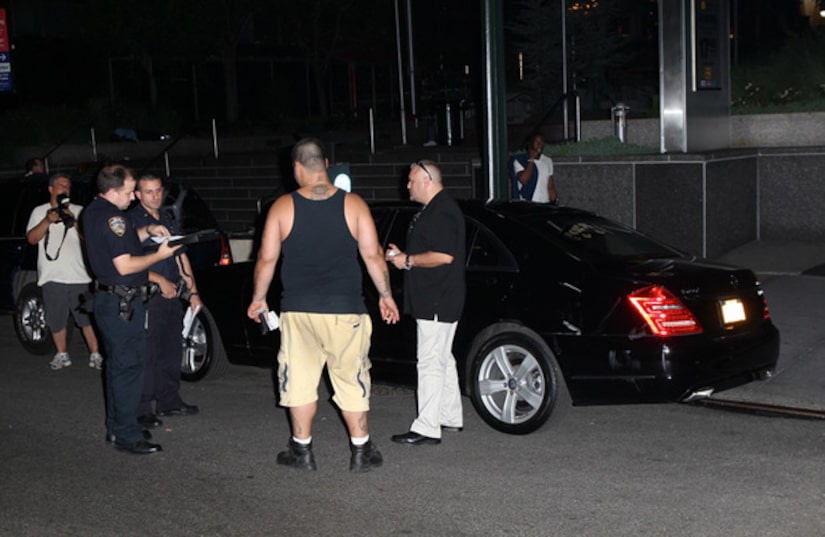 Last Friday, the pair had a similar brush with danger when a paparazzi vehicle hit their car as they returned home after a shopping trip to FAO Schwarz toy store. Katie and Suri have been spending a lot of time out and about in NYC since Holmes filed for divorce from Tom Cruise on June 29, with trips to the ice cream parlor, pet store, Chelsea Piers and zoo.

The frequent outings may slow come fall when Suri starts Catholic school. Holmes reportedly enrolled her in Manhattan's prestigious Convent of the Sacred Heart, according to E! News. Suri will be in good company -- past alumnae include the Kennedys and Hiltons.