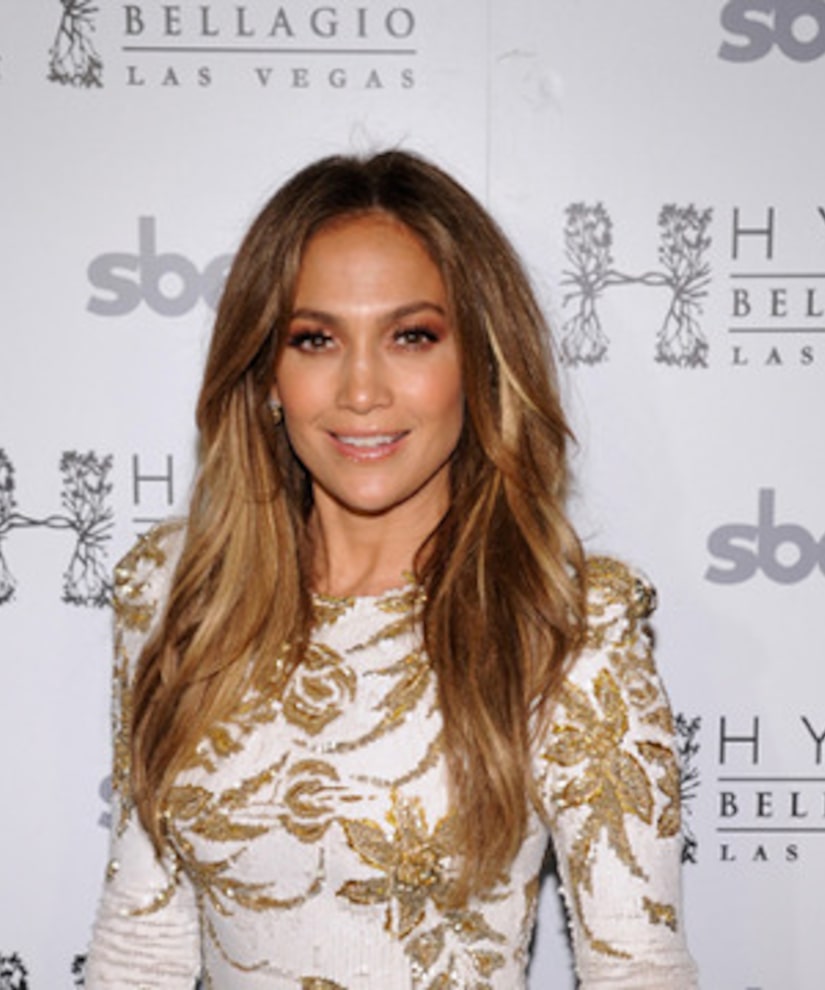 “For me, the biggest dream is the fairy tale,” she said in the “Good Morning America” interview. “I will never give up on that dream.”

Lopez recently went through a divorce with singer Marc Anthony after seven years together. She admitted, “It can be difficult for anybody who has to stand by my side, but at the end of the day, I know that I deserve that.”

Standing by her side these days is dancer Casper Smart, who explained how the relationship got started, “It was just very natural, you know, natural how it happened. There was nothing before, no flirting, no nothing.”

He's also a support in her professional life, too. “Sometimes, I tell her something, you know, give her notes. But at the end of the day, you know, it doesn't matter what position is what, because she's the boss, you know?” Smart, 25, told ABC.

Lopez, who recently stepped down from her post on “Idol,” is staying busy on a new tour with Enrique Iglesias. Visit JenniferLopez.com to find out if she's coming to a city near you!