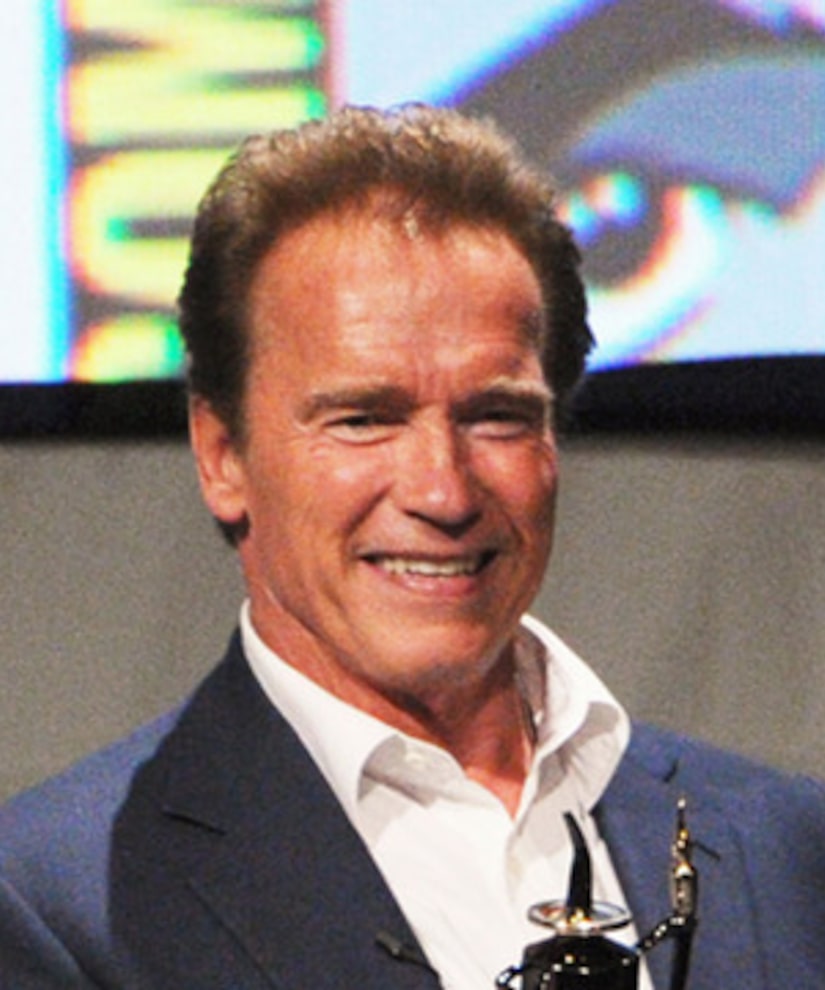 Former Gov. Arnold Schwarzenegger has begun to enjoy the single life as his divorce from Maria Shriver is nearly finalized. The “Terminator” was spotted with a younger woman over the weekend in West Hollywood, reports TMZ.

Arnold was talking with a "kinda pretty, super skinny and hippie-like" brunette who looked to be about 25, said eyewitnesses at Bagatelle restaurant on Friday night. Despite the chemistry, the two left separately.

On his way to the car, paparazzi peppered him with questions about the girl, and about his friend Sylvester Stallone's son Sage, who died last week, but Arnold didn't answer.

Schwarzenegger's split from Maria should be official soon – she filed for divorce in July 2011 after Arnold revealed he fathered a child with their housekeeper.