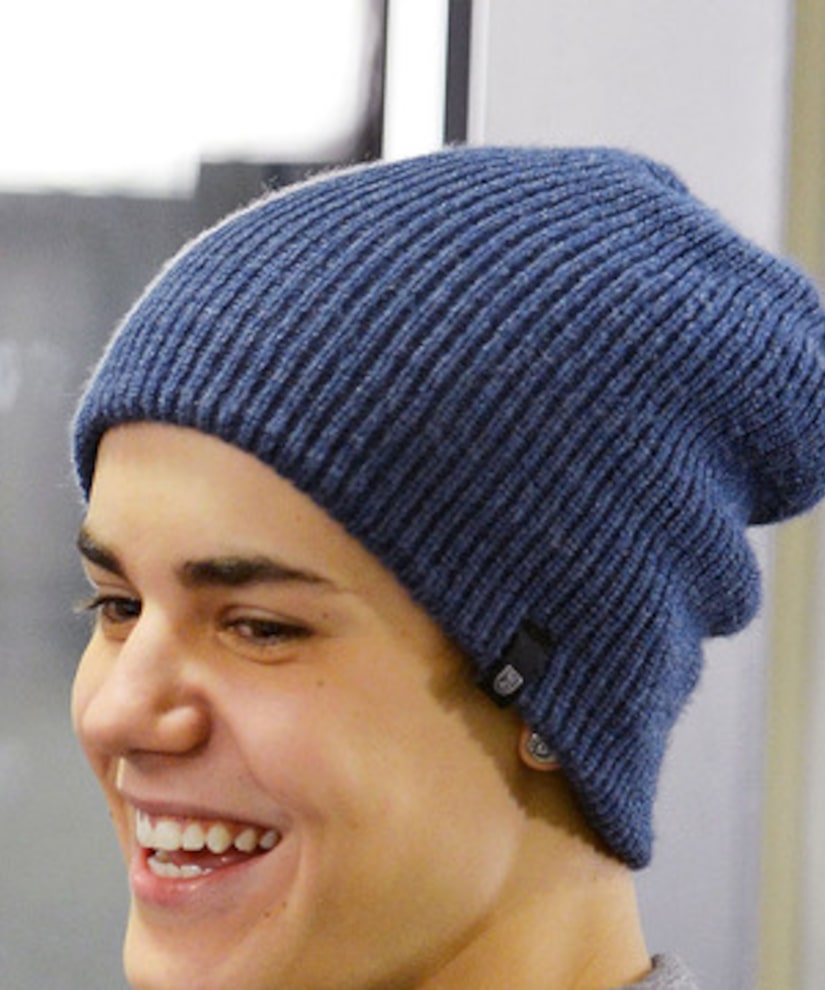 Teen idol Justin Bieber was hit with a lawsuit Friday by an Oregon woman who is claiming hearing loss as a result of attending one of the Bieb's concerts.

In the lawsuit obtained by TMZ, Stacey Betts of Oregon claims her permanent ear damage occurred when she took her daughter to a Portland concert on July 14, 2010, and that the level of noise in the arena was aggravated by the singer himself.

The wacky suit says Bieber enticed his already shrieking fans to scream louder and louder. Betts says the pop star took it too far when he began to swing over the crowd in a "heart-shaped aluminum steel gondola," pointing at various sections of the crowd, sending fans into a frenzy.

Betts claims the steel gondola acted as "sound conductor creating a sound blast that permanently damaged" both of her ears.

The suit goes on to claim that she now suffers from tinnitus and other hearing related damage. She's demanding a whopping $9.23 million in damages from Bieber, his record label, the concert promoter and the arena.