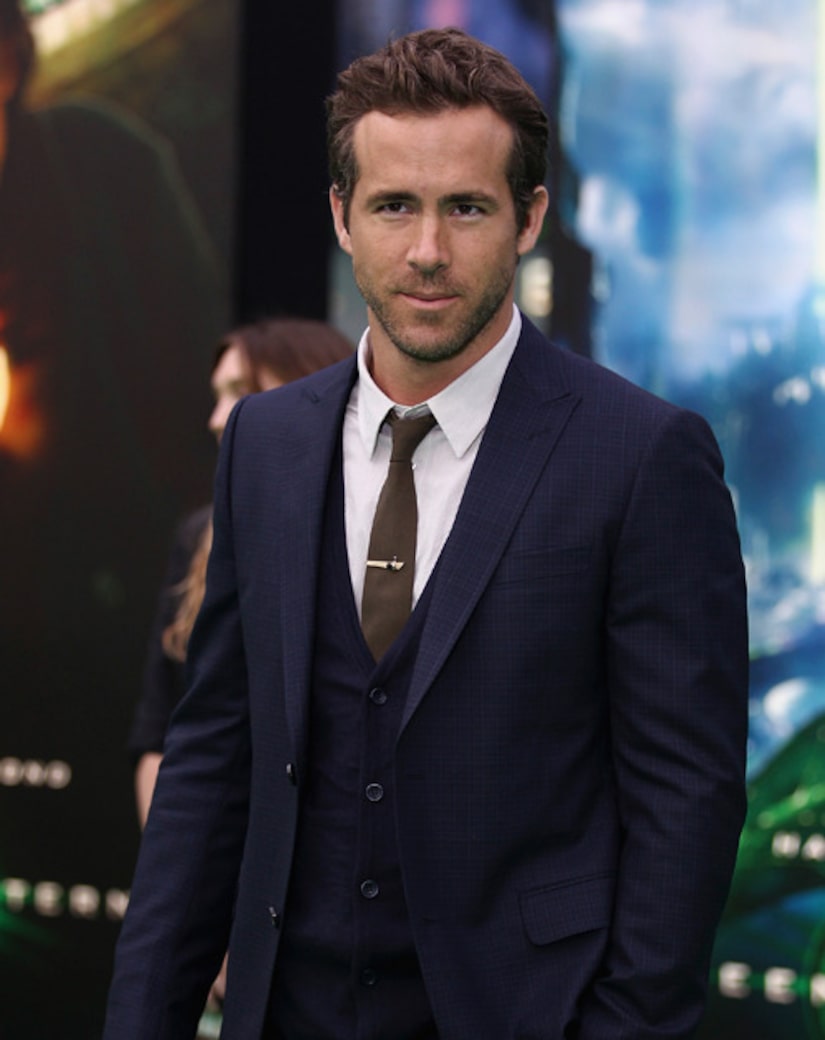 Ryan Reynolds and girlfriend Blake Lively got so fed up with the paparazzi on Sunday that they called the cops. Later, a police report revealed that the cops thought Blake was his wife. Oops!

Anne Hathaway: 'I Was Inconsolable' After Chopping My Hair -- People