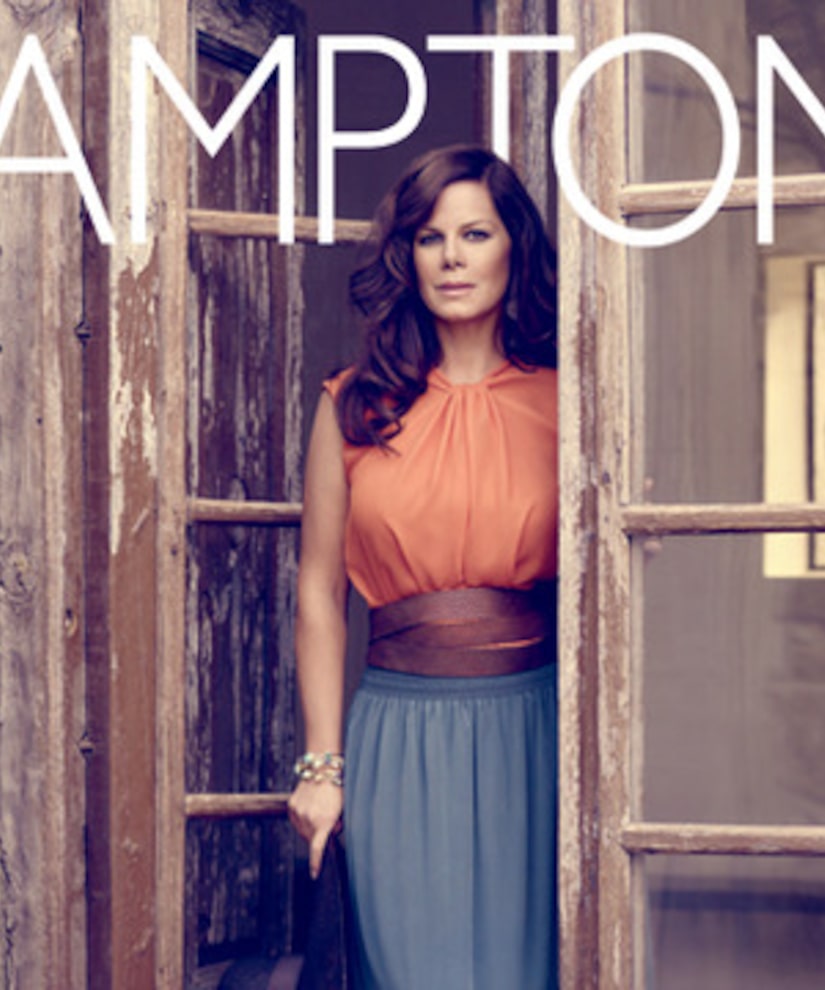 Oscar-winner Marcia Gay Harden is ready to get back in the dating game. “Set me up!” she told good friend Hope Davis in a new cover story for Hamptons magazine.

She's not kidding. The actress reveals she's not into meeting guys online. “I looked on Match.com, and it was heinous,” she said. “And once I was playing Words with Friends, this Skout app came up -- not me. I know other people do it, and I should say it's not my generation…I would rather have a girlfriend say, 'Come out to dinner with us.'”

Harden opened up to her “God of Carnage” co-star Davis about more than just dating in the July 13 issue. Marcia's divorce from husband Thaddaeus Scheel and the death of her close friend Mary Kennedy also came up in the conversation.

“Mary was my friend, and there were a lot of similarities in some of our struggles,” she explained. “It was just horrible. I knew Mary was trying to understand that her life was [going] through a major uprooting as well, and her history wasn't dissimilar to mine.”

She added, “I just felt so grateful that I had been able to get the help I needed. I felt so heartbroken for Mary that she didn't. Divorce is one of the most traumatic things I think I've ever been through, and it necessitates a kind of self-focus, different than narcissism, although along probably some of the same symptoms. But, I think moving away was really helpful to me, to be able to step back and take a look at what I needed to do.”