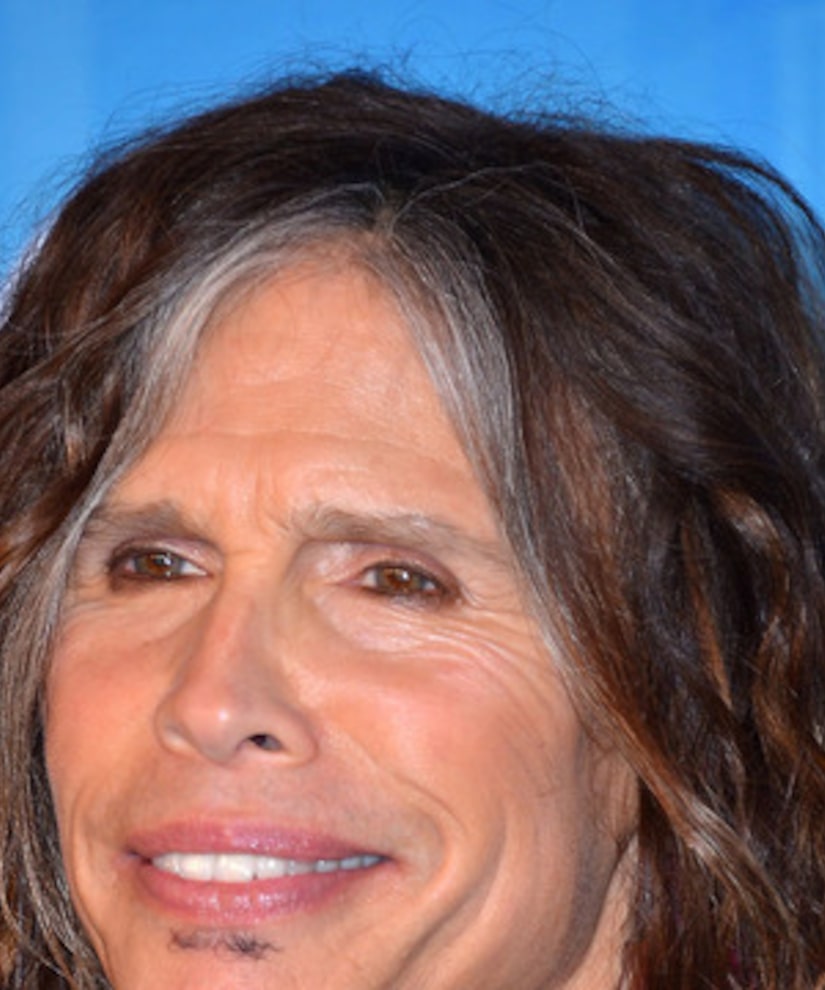 Aerosmith frontman Steven Tyler has decided he will not be returning for a third season as an “American Idol” judge.

“After some long...hard...thoughts…I've decided it's time for me to let go of my mistress 'American Idol' before she boils my rabbit. I strayed from my first love, Aerosmith, and I'm back – but instead of begging on my hands and knees, I've got two fists in the air and I'm kicking the door open with my band.”

Tyler continued, “The next few years are going to be dedicated to kicking some serious ass – the ultimate in auditory takeover…On Nov. 6, we are unleashing our new album, 'Music from Another Dimension on the Earth, Moon, Mars,' and way beyond the stars…'Idol' was over-the-top fun, and I loved every minute of it…Now it's time to bring Rock Back.”

"Idol” co-creator and executive producer Simon Fuller released a statement saying, "I completely understand his desire to get back to his life as the singer in America's greatest-ever rock band. 'American Idol' will miss him!”