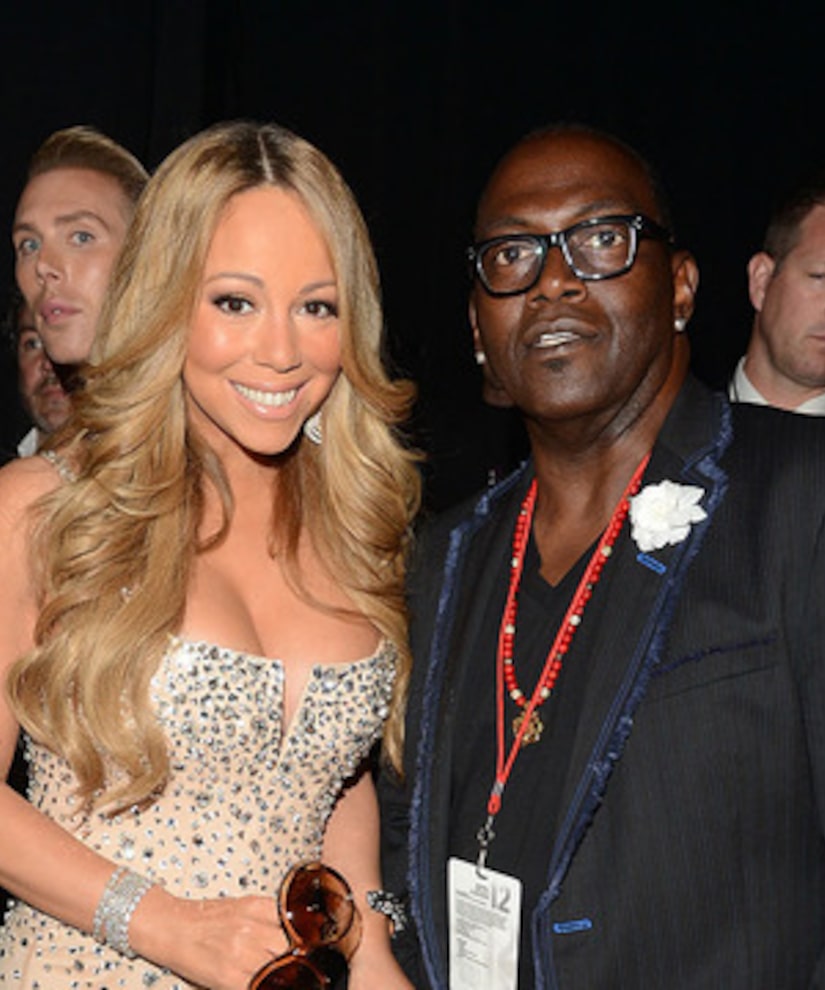 The “American Idol” judging panel is having one heck of a day!

Jennifer Lopez hinted on the “Today” show on Thursday that she's leaving, then Steven Tyler announced hours later he is definitely splitting. Now Randy Jackson is planning to move on, reports Us Weekly, with Mariah Carey, who is managed by Jackson, in talks as a replacement.

"They are in serious talks with Mariah and it's very close to being a done deal," a source told Us. "And they will move Randy into a more mentoring role. [Show producers] think they need to freshen everything up now.”

Other celebs who are being considered to sit at the judges' table include Fergie and Adam Lambert.