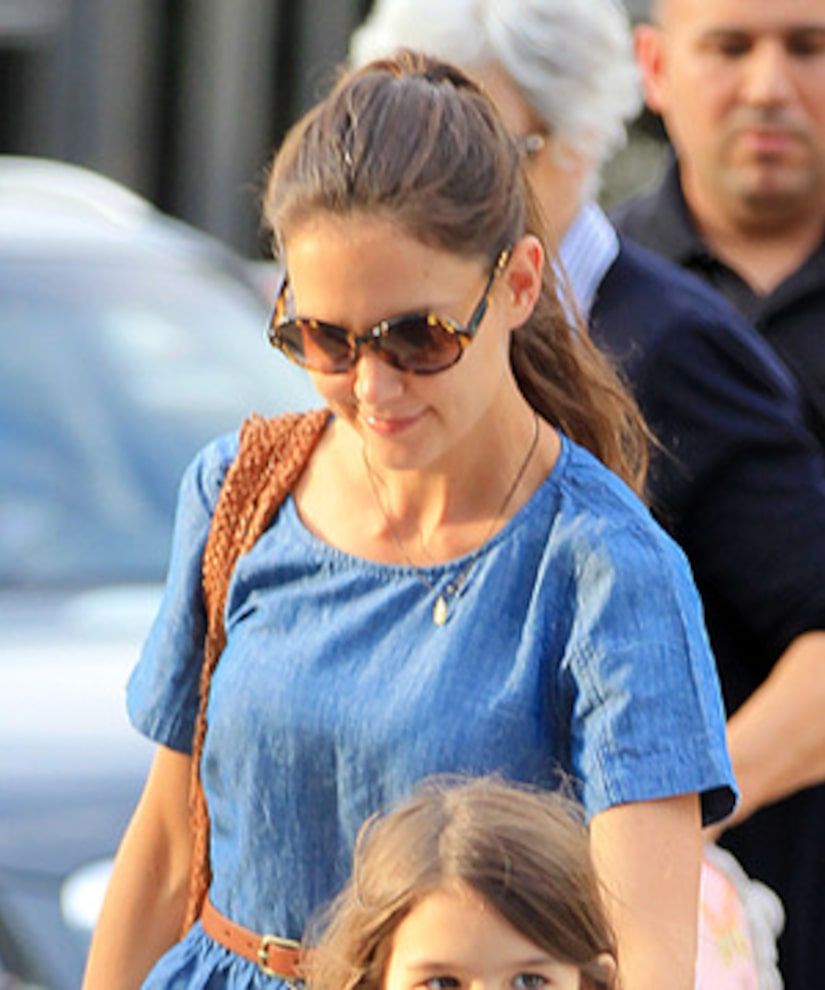 Actress Katie Holmes acted swiftly once she decided to divorce Tom Cruise, according to Friday's People cover story. The article details the play-by-play of how she took control of the situation, and further reports make it clear that her family and friends were right by her side.

"She no longer had the life she wanted, in terms of her career, her way of life, everything," a source told People. "Once she decided to go, she was done."

It seems that keeping her husband Tom in the dark was key to her exit strategy. Katie reportedly got help from her attorney father Martin, rented a new apartment and made calls using a disposable cell phone in the days and weeks before she filed papers.

"She knew she had to have everything locked down before she pulled the trigger," the insider said, "because there could be no wiggle room if she didn't want this to turn into a long, drawn-out battle."

The pair settled quickly, just 11 days after Holmes filed for divorce. Katie walked away with primary custody of daughter Suri, 6, while Tom will get liberal visitation. 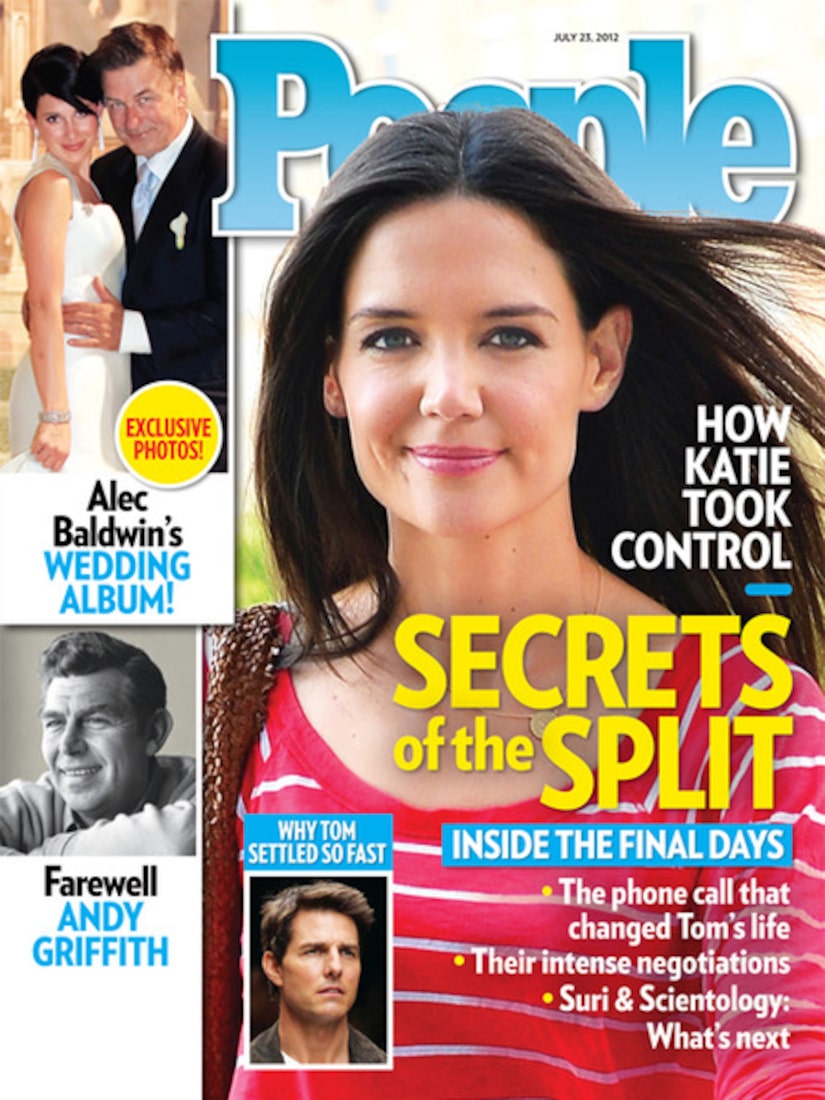 Surprisingly, one of her key supporters might be former Mrs. Cruise -- Nicole Kidman. A source told Us Weekly that Kidman is a “private friend” and "has been supportive, saying she's been through it too and to hang in there."

Tom was spotted without his wedding ring on the set of “Oblivion” in June Lake, Calif. on Wednesday. The breakup has been hard on the star, according to a source at People, who said, he "was a happy man and thought he had a happy life. He keeps asking, 'What's happening?'"

For now, his attorney, Bert Fields, is speaking out on his behalf, quashing rumors that Scientology played a role in the former couple's divorce settlement.

"Let me be very clear about this. The Church of Scientology played absolutely NO ROLE in the divorce settlement talks at all. Period," Fields told Radar Online. “The mere suggestion that the Church was involved in any element of the talks and ultimate settlement is categorically false. Anyone suggesting otherwise is just wrong."

Meanwhile, other celebrities are weighing in on the divorce like Sharon Osbourne, who is trying to play matchmaker! Coaxed by fellow “America's Got Talent” judge Howard Stern, Osbourne told “Extra's” A.J. Calloway that she sees the actress dating Ryan Reynolds. Of course, the actor is currently getting cozy with his "Green Lantern" co-star, Blake Lively.