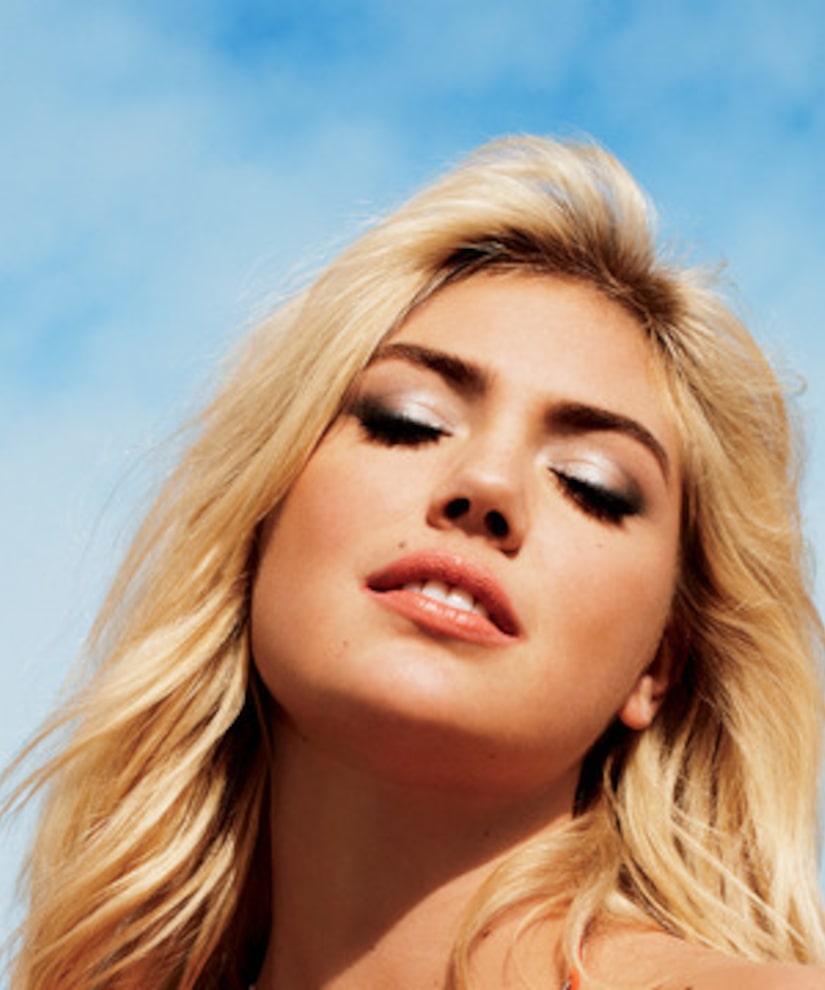 Recently released outtake photos from model Kate Upton's sizzling GQ shoot leave little to the imagination as she soaks up rays in a bikini.

The 20-year-old bombshell first flaunted her famous curves in the magazine's July issue, and has continued to make summer sexy with an image of her in a wet mini T-shirt and bikini bottom. 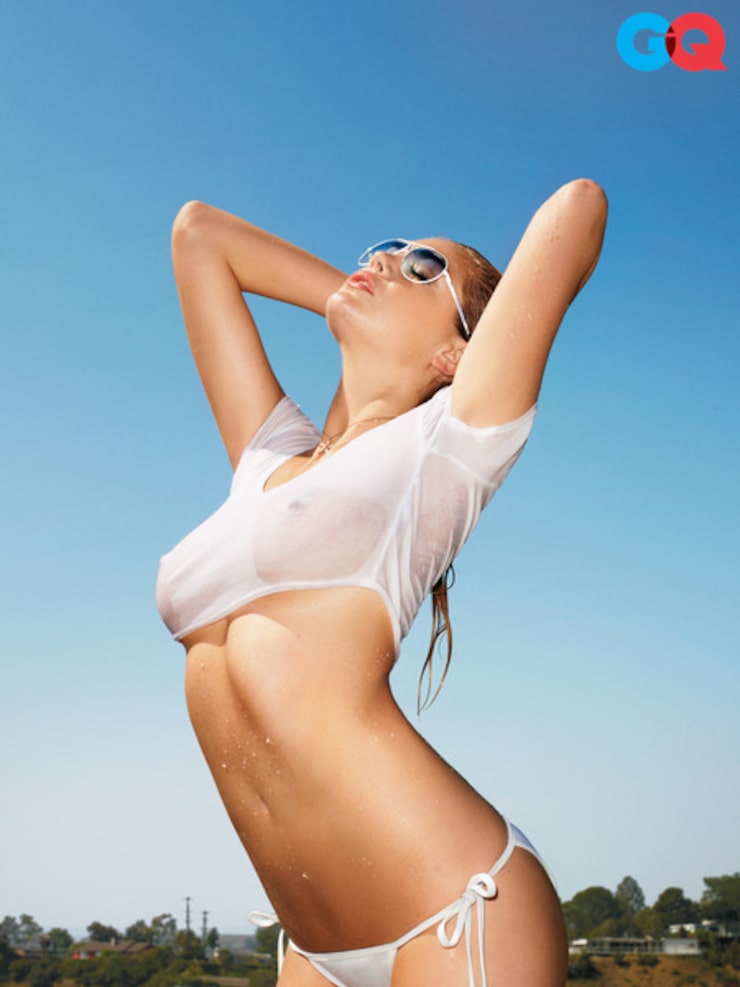 Upton told the magazine about posing in a bikini, "It's like any job… you find your strengths and play them up."

Go behind the scenes at the GQ cover shoot.