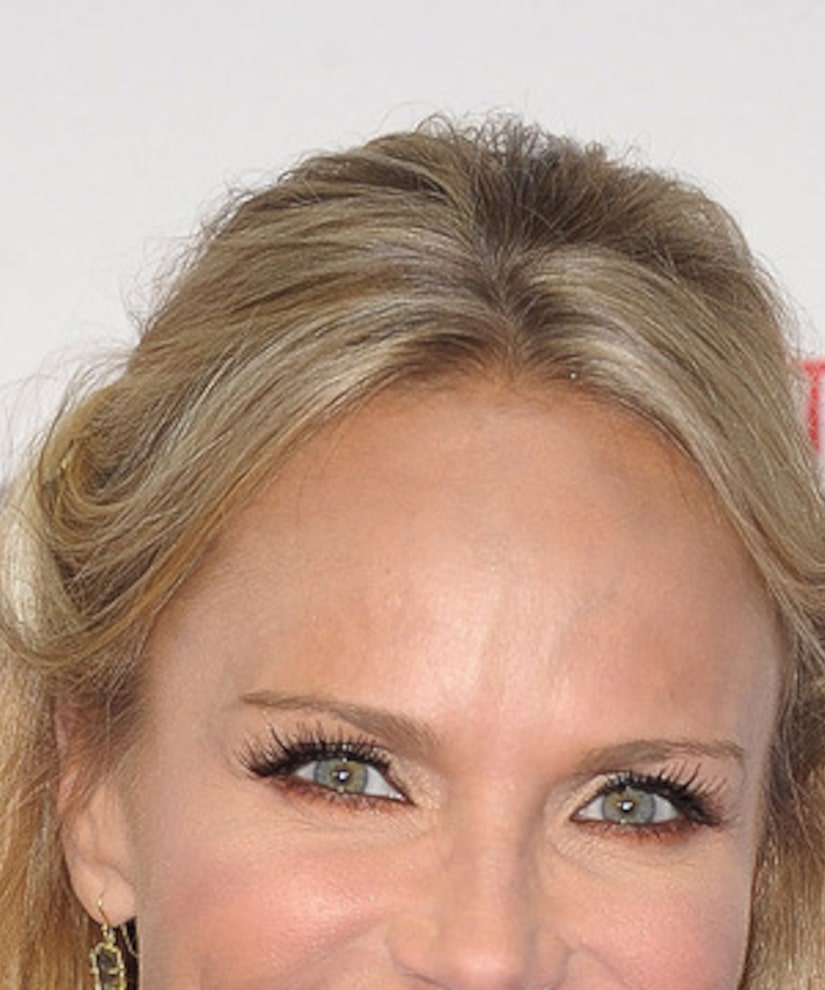 Actress Kristin Chenoweth was taken to the hospital Wednesday after a light fixture fell on her while she was on the set of the hit show “The Good Wife.”

A source connected to the production of the CBS show told TMZ that Chenoweth, who is 4'11" and about 100 lbs., was struck by a piece of lighting equipment and fell to the ground, hitting her head.

The New York Fire Department confirmed to “Extra” that a 911 call came in around 5:00 PM and that a female was being treated for minor injuries after being struck by a scaffold; they did not say who the victim was.

TMZ spoke with a witness who was on the scene who said, "That area is a vortex for wind... and a big gust of wind blew the lighting off the scaffolding."

The witness added Kristin was hit "square in the head" and appeared to be "knocked out cold… I thought she was dead at first."