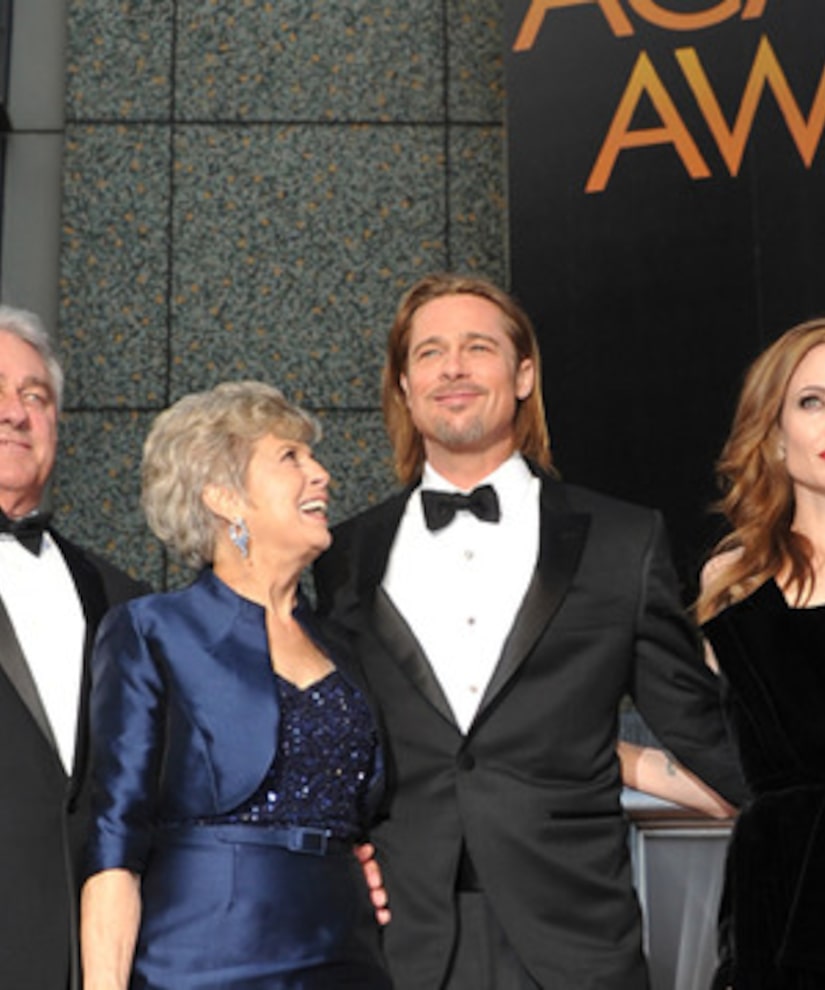 The mother of actor Brad Pitt is getting some very public support from a Hollywood heavyweight other than her superstar son. Angelina Jolie's dad, Jon Voight, is defending Jane Pitt in the media, following publication of a controversial letter to her local newspaper that caused a stir and even some death threats.

In the pro-Romney letter to Missouri's Springfield News-Leader, Mrs. Pitt urged conservatives to vote for the candidate even if his Mormon beliefs weren't inline with their own, calling the candidate “a family man with high morals, business experience, who is against abortion, and shares Christian conviction concerning homosexuality.”

Meanwhile, she had some not-so-nice things to say about President Obama. The letter ended with, “I hope all Christians give their vote prayerful consideration because voting is a sacred privilege and a serious responsibility.”

Voight rushed to Mrs. Pitt's defense during a recent interview, telling FOX411, “Good for her,” and agreeing with her view. Voight isn't shy about his political beliefs. He once penned an open letter to the Washington Times that accused President Obama of promoting “anti-semitism throughout the world.”

Doug Pitt (Brad's younger brother) recently told Matt Lauer on the “Today” show, “I think moms and dads and kids agree to disagree all over the world. So why would our family be any different? There can be healthy discussion when people disagree with you.”

Doug added, “The bad thing is when it turns to venom and negativity, and we don't have that in our family. It's open discussion. We can learn from each other and, if anything, it solidifies your point. Or maybe you learn something.”

Brad and Angelina remain quiet on the subject, however, the actor once told the Hollywood Reporter, “[My mother is] very, very loving -- very open, genuine, and it's hilarious because she always gets painted in the tabloids as a she-devil. There's not an ounce of malice in her. She wants everyone to be happy.”