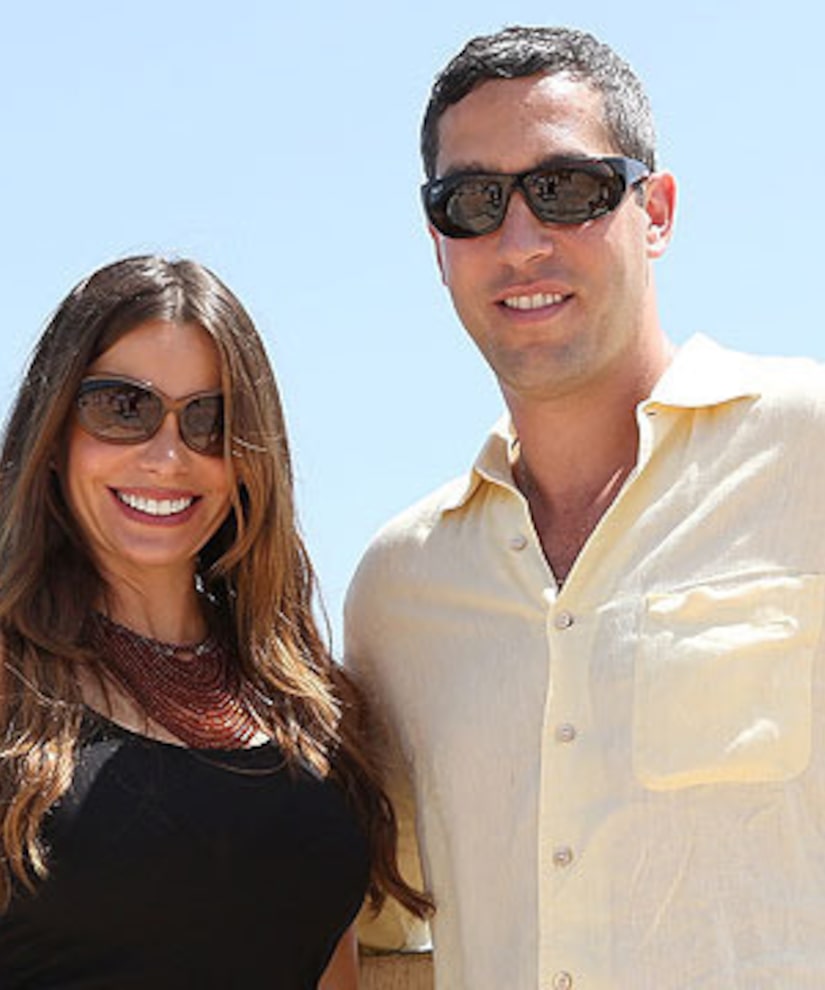 Sofia Vergara flashed a new sparkler on Tuesday while vacationing in Mexico, but the “Modern Family” actress is not engaged to boyfriend Nick Loeb.

Sources in Mexico shared exclusive details with “Extra," saying that Nick popped the question, but she did not accept his proposal. He asked her to wear the ring and she didn’t want to embarrass him.

Loeb supposedly asked for her hand in marriage while the pair visited the Mayan archeological ruins of Chichen Itza with an entire birthday entourage. She was in town celebrating her 40th (July 10).

Sofia and Nick split up in May, but were rumored to be back on after they hit the town together in June. The actress famously stood by her man after a car crash in August 2010 and again when he considered running for Florida U.S. Senate.

Watch the video below and see Sofia celebrating her birthday by hitting the beaches in Cozumel. Check it out!