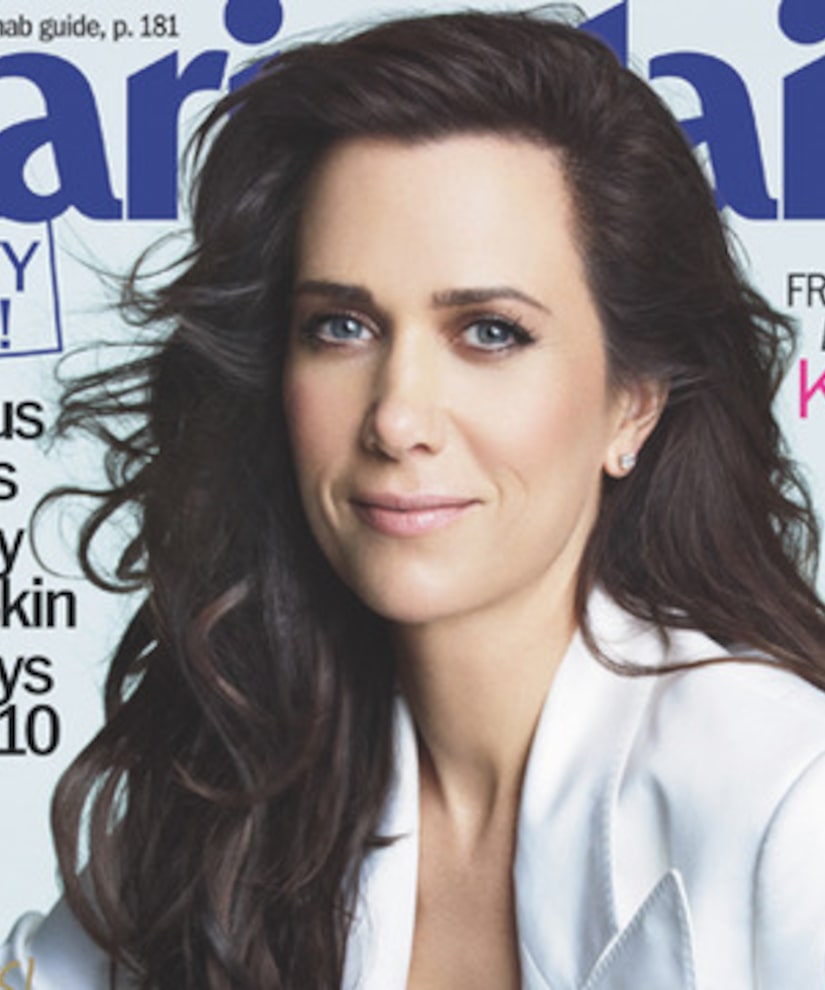 Comediennes Kristen Wiig and Drew Barrymore have a lot in common -- including their taste in men -- specifically Strokes rocker Fabrizio Moretti.

Barrymore's ex-boyfriend stepped out publicly with Wiig for the first time on Saturday for actress Ellie Kemper's wedding in New York City. The two were spotted walking hand-in-hand outside the church.

Kristen couldn't be more content with her life or her new love. She told Marie Claire, “I will say that I'm happier than I've ever been, and I feel very lucky.” Meanwhile, Drew Barrymore married art dealer Will Kopelman on June 2. 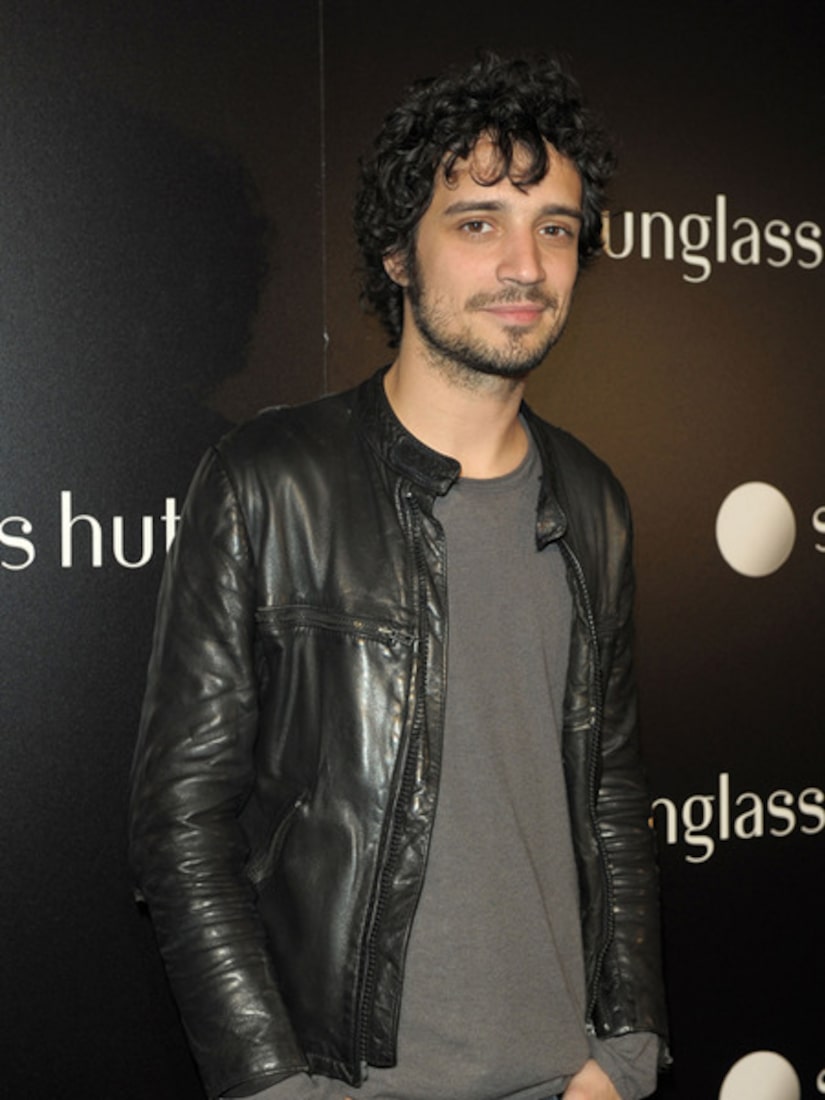 Wiig, who appears on the August cover, is going through a major transition at the moment, having just left her job at “Saturday Night Live” in May.

“I know a lot of people probably assume, 'Oh, she's leaving because she is going to be doing movies now and things like that,' which I will be,” she explained. “But I just always knew it was going to be seven and that was it. I think maybe if I were 22, I could see myself staying a little bit, but it just felt like the right time.” 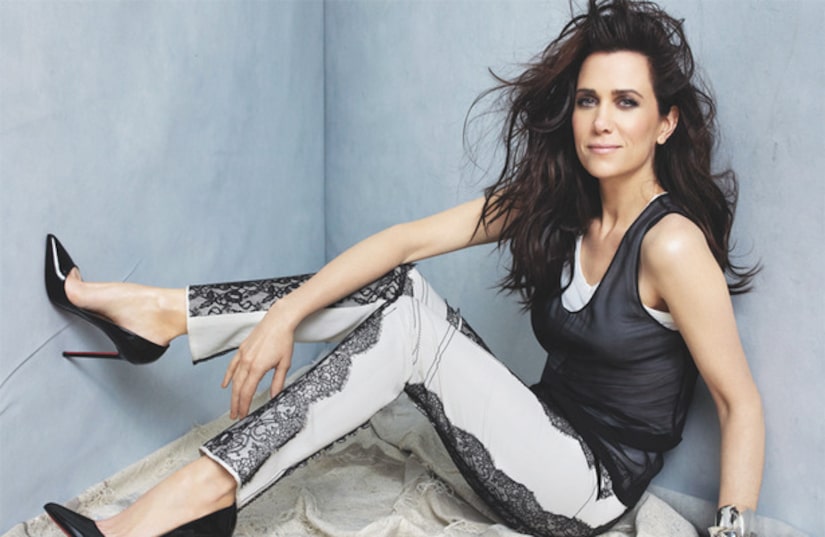