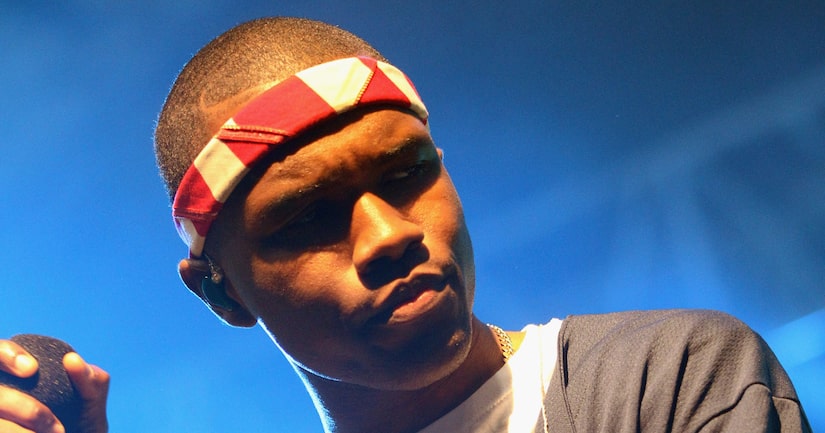 Singer Frank Ocean, who posted a letter on his Tumblr describing falling in love with another man, had a coming out of another kind Monday on "Late Night with Jimmy Fallon” -- his first television performance. Full Story at Los Angeles Times