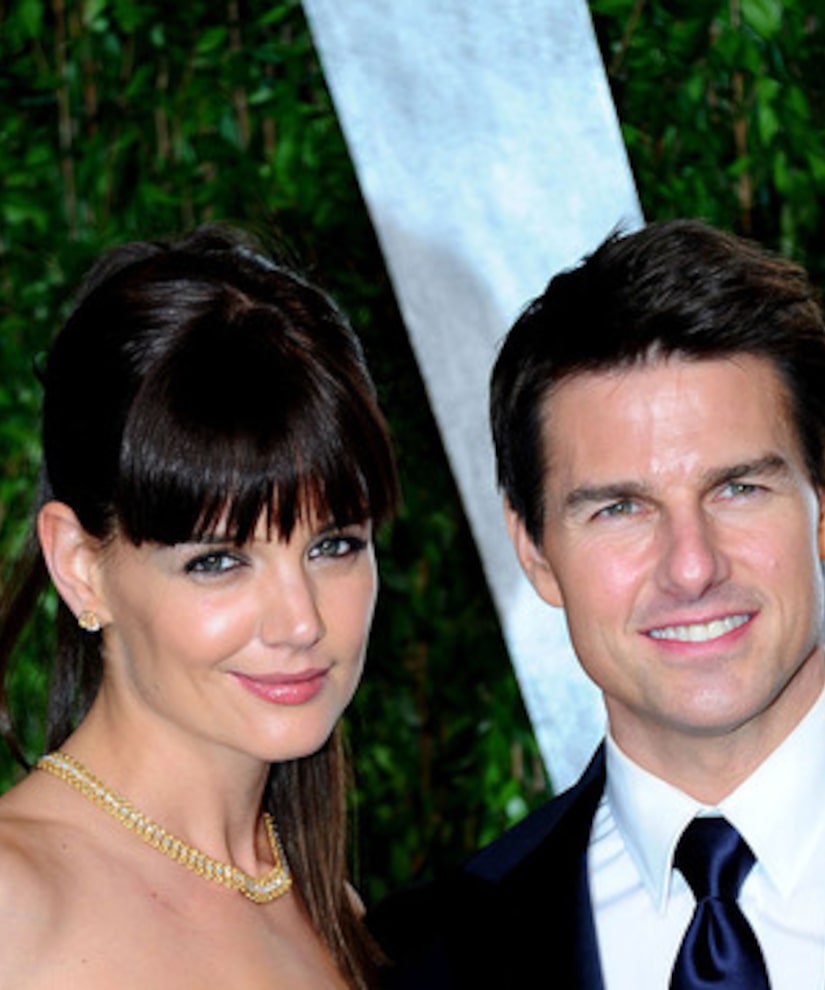 Although there have been reports on the supposed terms of the divorce settlement between Tom Cruise and Katie Holmes, including restrictions on Suri Cruise's nannies to her exposure to Scientology, Holmes' lawyer is saying they are all bunk.

"There are numerous inaccuracies in the reports regarding the purported contents of the agreement reached between the parties," said attorney Jonathan Wolfe. "The agreement is confidential and its terms will not be disclosed."

Holmes, 33, and Cruise, 50, announced on Monday morning that both sides had settled the divorce action just 11 days after the actress filed papers.

The news came shortly after the pair released a joint statement to People, saying, "We are committed to working together as parents to accomplish what is in our daughter Suri's best interests. We want to keep matters affecting our family private and express our respect for each other's commitment to each of our respective beliefs and support each other's roles as parents."