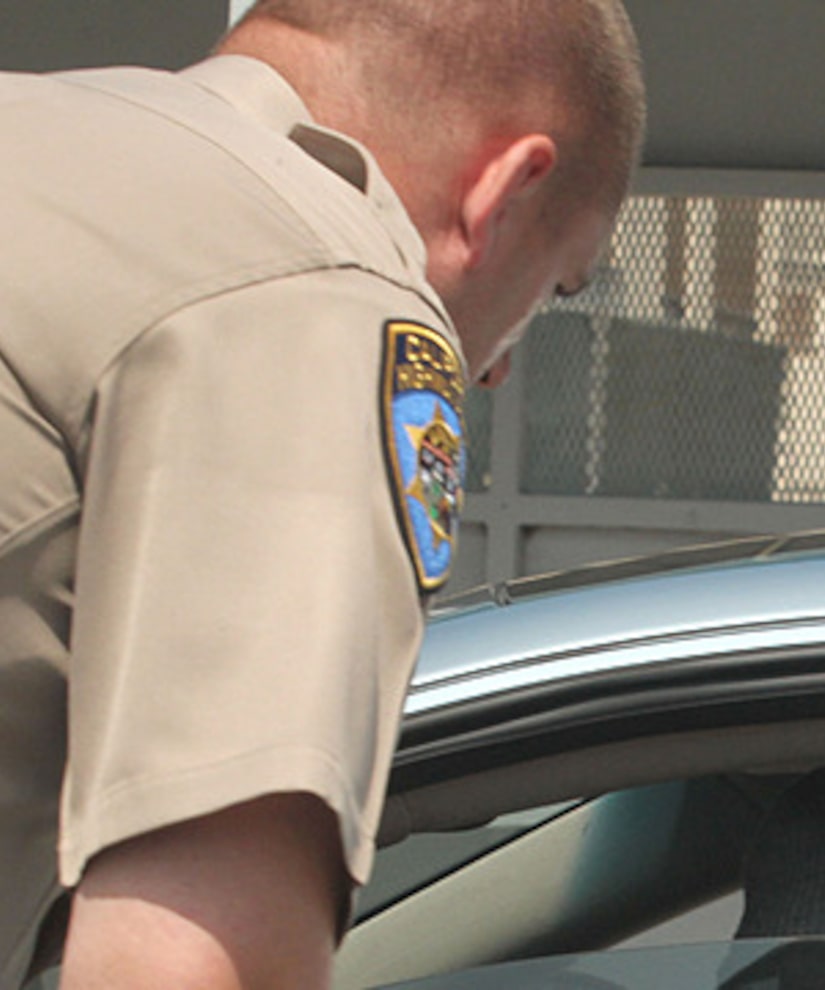 As Justin Bieber was pulled over by cops for speeding, the singer placed a 911 call to report aggressive paparazzi who were tailing him.

The California Highway Patrol cited Bieber on Friday after a high-speed chase in his Fisker Karma sports car, but Justin insisted he was driving fast to elude photographers.

Justin told the 911 operator, "I have like 5 cars following me… Before I was driving fast so I could get away from them and got pulled over myself."

Listen to the call!

The “Boyfriend” singer also filed a harassment complaint against paparazzi. An investigation has been launched. 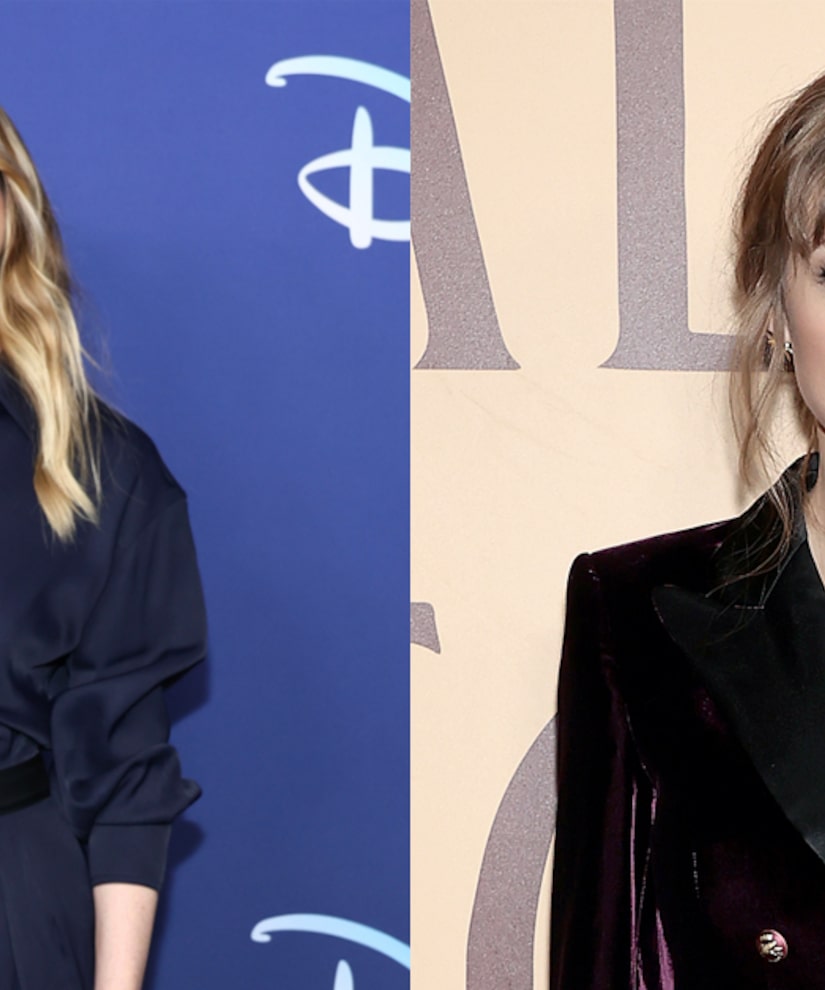