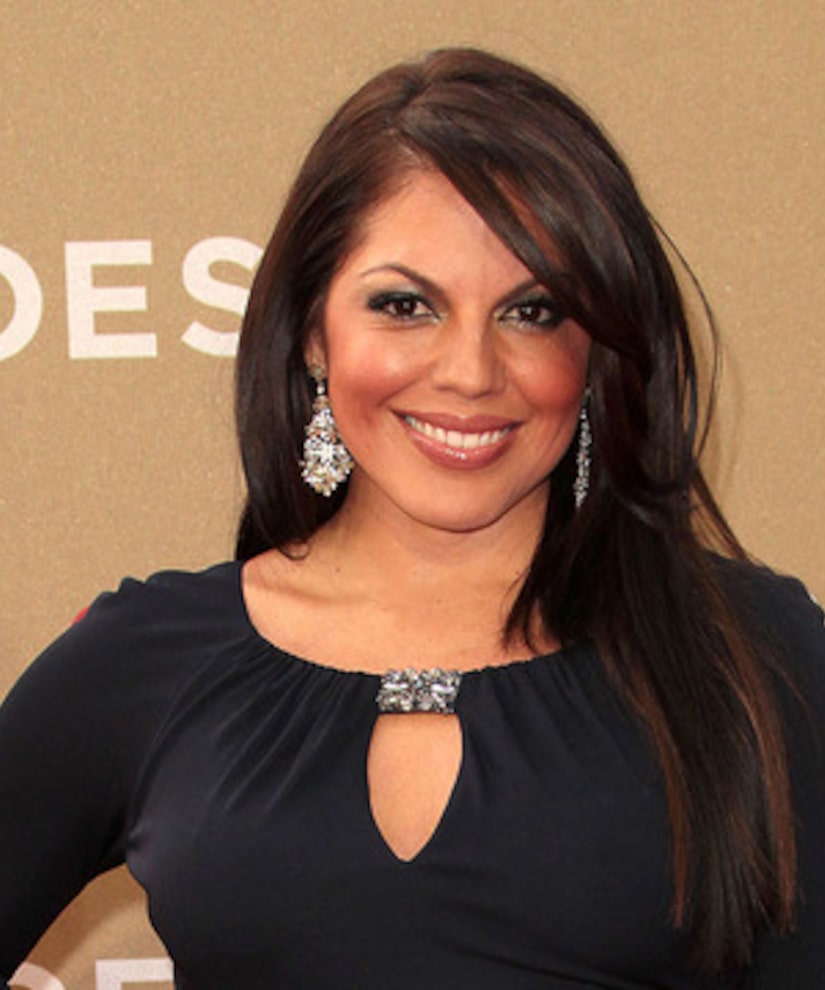 A rep for the 36-year-old actress confirmed the nuptials to the Huffington Post. "On July 4th 2012, after a year-long engagement, Sara Ramirez and business analyst Ryan Debolt were married in an intimate ceremony in New York. The private event was attended by close family and friends.”