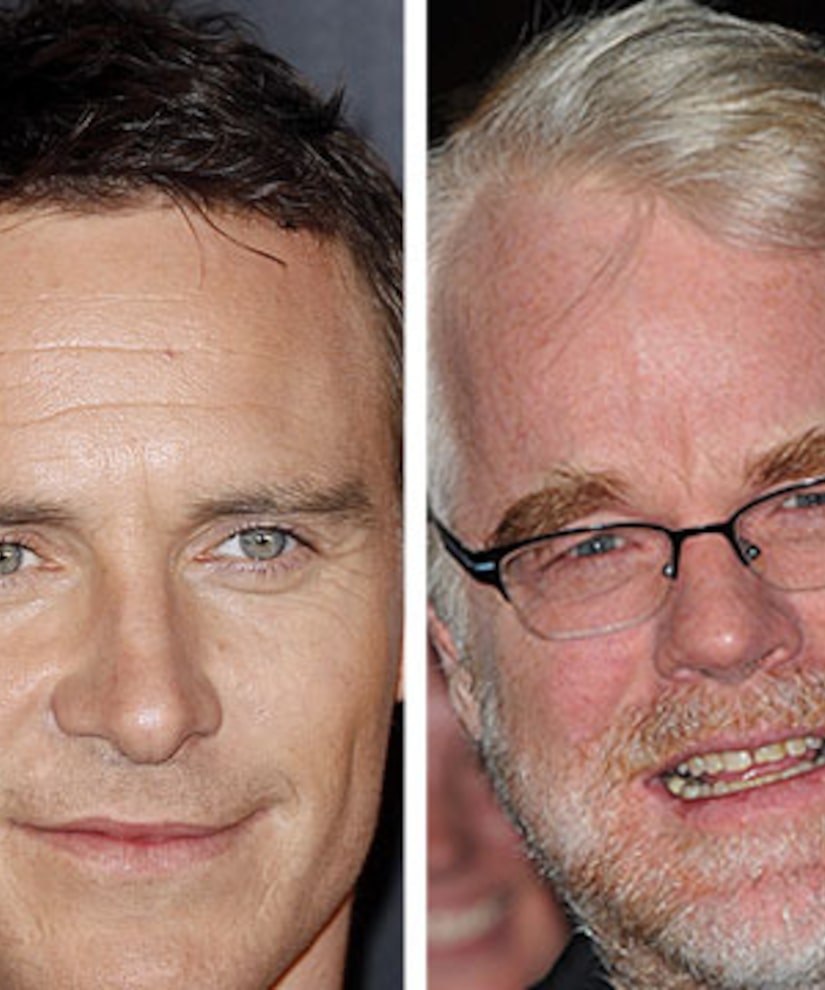 Fassbender has been nabbed to star in the big-screen adaptation of the popular video game “Assassin's Creed,” playing Desmond Miles, a bartender who is a descendant of several prominent assassins, reports the Hollywood Reporter.

Fassbender is currently shooting “Twelve Years a Slave” opposite Brad Pitt, and his third collaboration with “Shame” director Steve McQueen, while Hoffman will next be seen in director Paul Thomas Anderson's “The Master.”