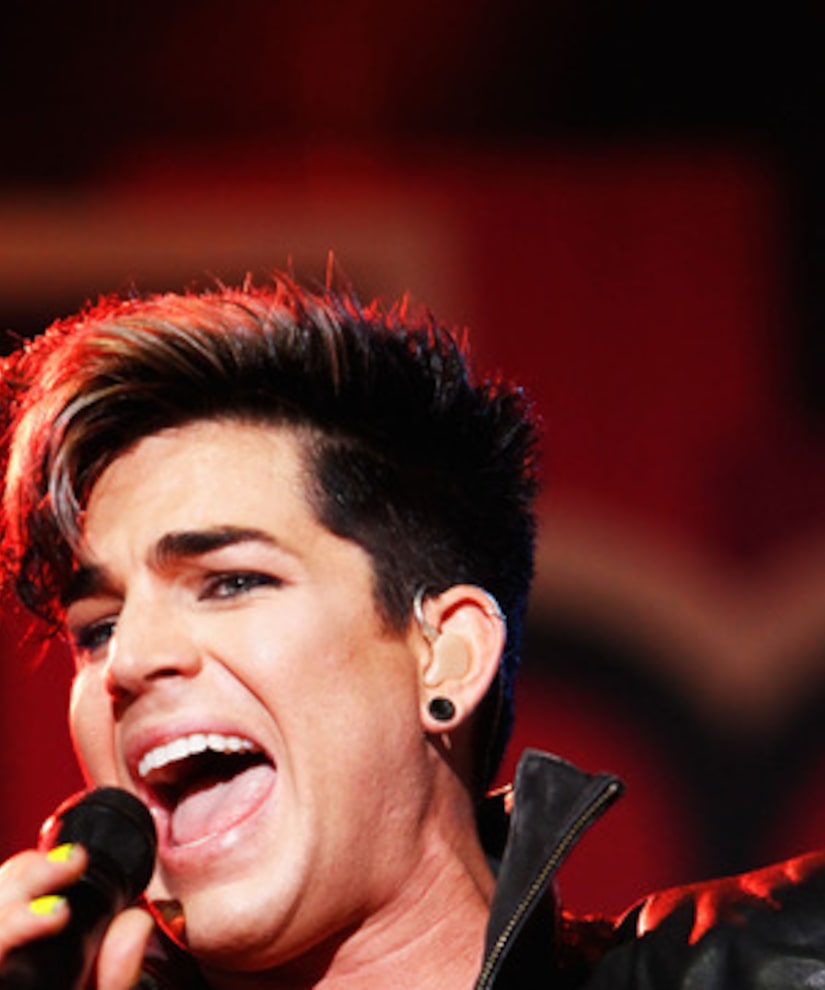 The glitter-loving former "Idol" star has reportedly been in talks for over a month, and an unnamed source said show runners believe he's the perfect match for the job, saying that he understood the process having gone through it, and "he has a human touch, and they know they can't go wrong if they bring him on."

In early May, J.Lo revealed to Ellen DeGeneres that she might not return for a third season. "I don't know if I can go for a third year. I miss doing other things. It really does lock you down, which was nice the first year. You know, with the babies being three and four, now they're getting more mobile. They're about to go to school. I just don't know. I don't know.”

Sources close to rocker judge Steven Tyler reportedly told E! that he is also "up in the air" about coming back next season.