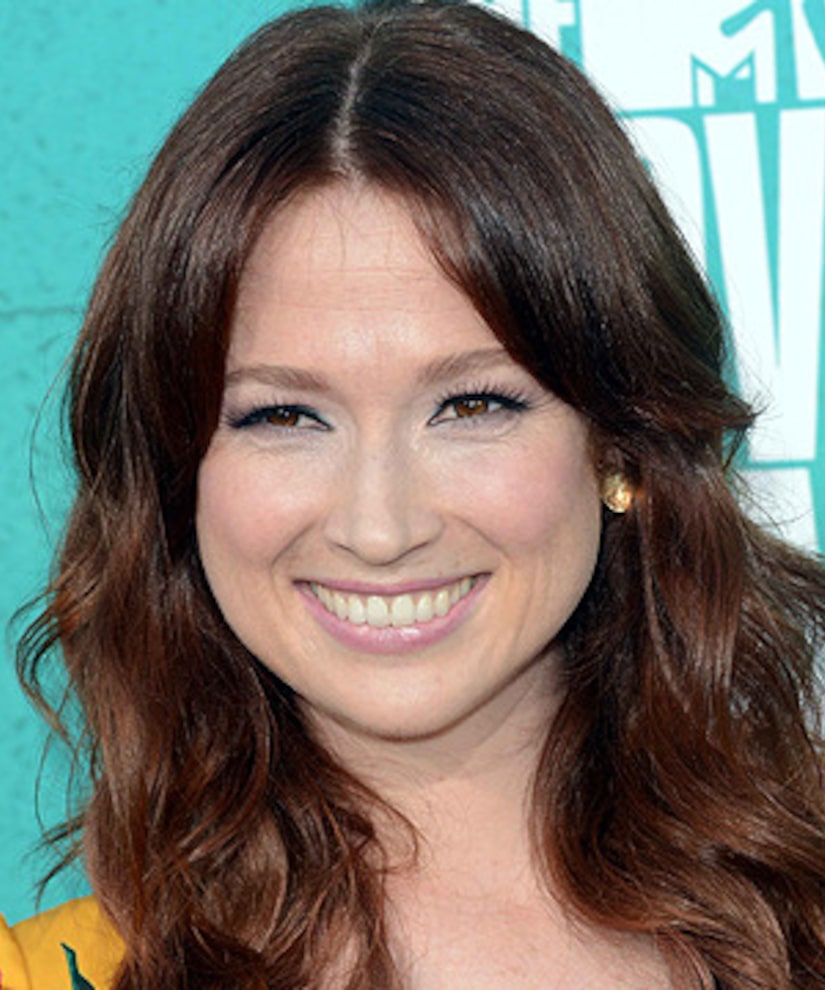 Funny lady Ellie Kemper, best known for her comedic roles in “Bridesmaids” and “The Office,” has tied the knot with boyfriend Michael Koman.

The two wed in New York on Saturday.

Kemper's “Office” co-star, Mindy Kaling, tweeted before the ceremony, “Today a member of the only fictional band I've ever been in is getting married... the lovely Ellie Kemper.”

Koman is a comedy writer who has worked on “Late Night with Conan O'Brien” and “The Colbert Report.”