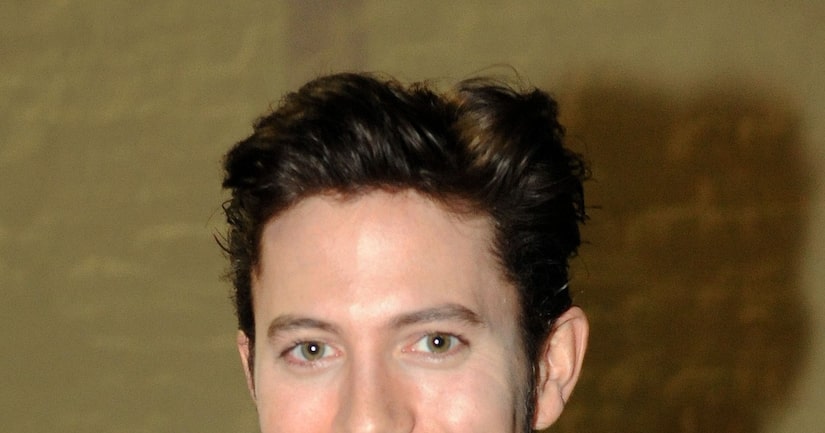 Adele and One Direction Propel US Album Sales -- BBC

Katy Perry Rewrites Her Fairy Tale in 'Part of Me' -- MTV