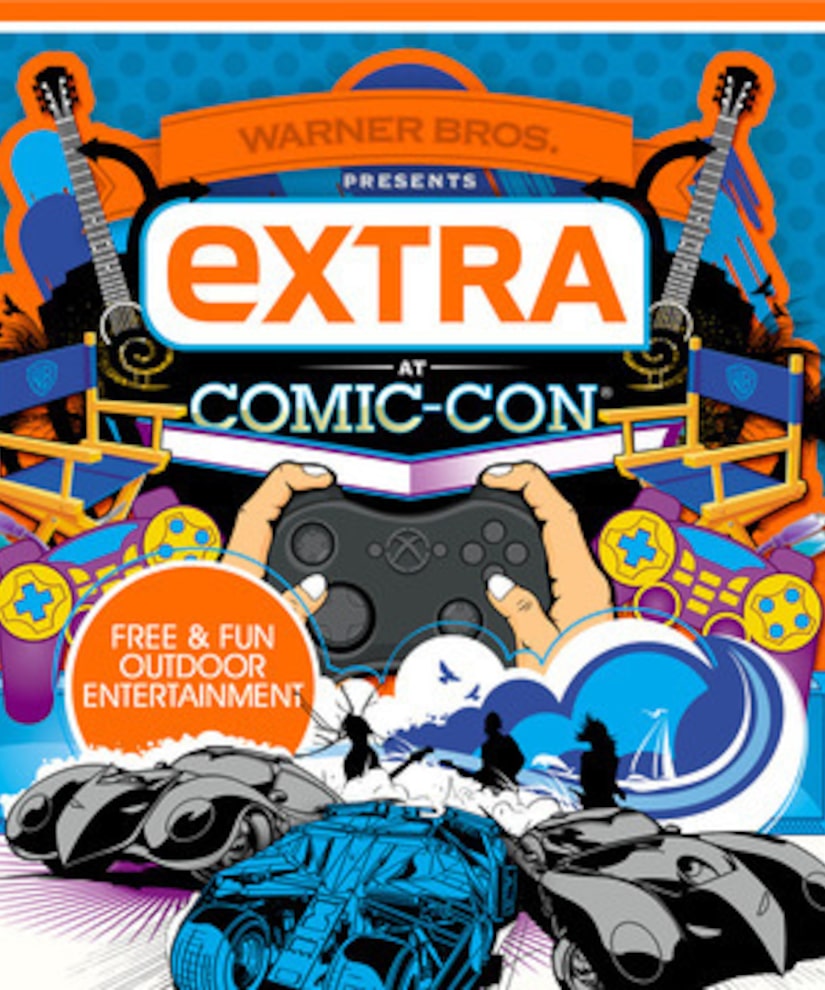 “Warner Bros. has three priority words in our vocabulary when it comes to Comic-Con: FANS, FREE and FUN. We encourage everyone to check out the 'Extra at Comic-Con' stage this year,” said Lisa Gregorian, Chief Marketing Officer, Warner Bros. Television Group. “We have some 'Extra' special Con legends, must-see musical acts, free outdoor movie screenings sponsored by Flixster, your favorite casts Q&As, fan-centric comedy, live table reads… ALL topped off Saturday night with Bacon -- as in The Bacon Brothers!”

-- 7:00 PM: Live Recording of Kevin Smith Podcast “Fatman on Batman,” just steps away from “The Batcave,” which features all six Batmobiles on display 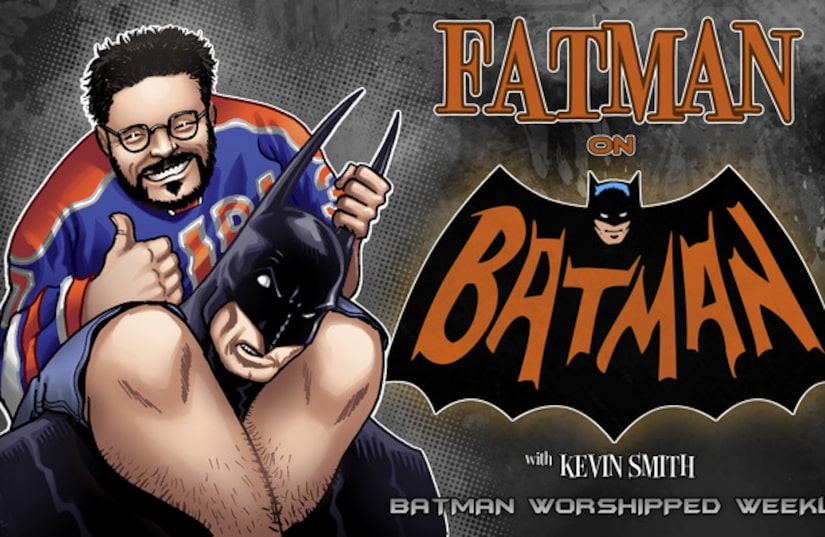 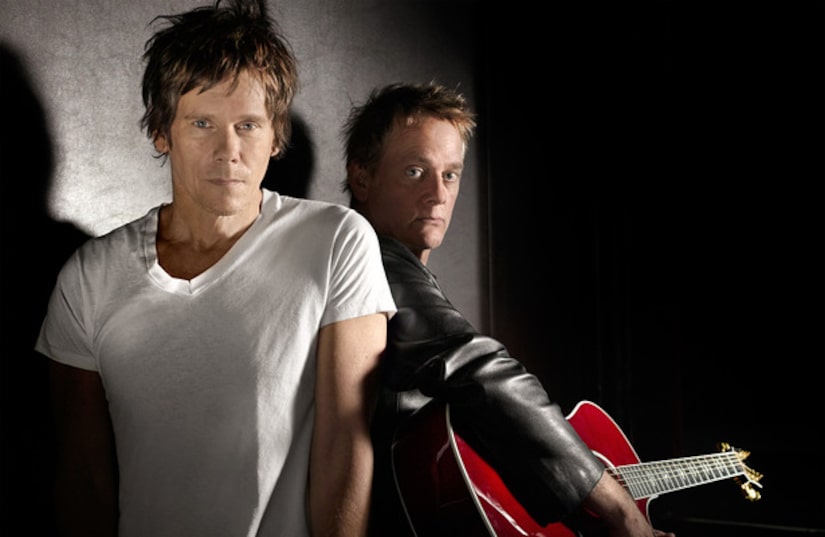 A complete schedule will also be posted at the “Extra” stage and online at www.thewb.com/comiccon. For additional information about Warner Bros. Television activities at Comic-Con, follow us on Twitter @TheWBdotcom (hashtag #WBSDCC) and @extratv.

*Times and schedules subject to change