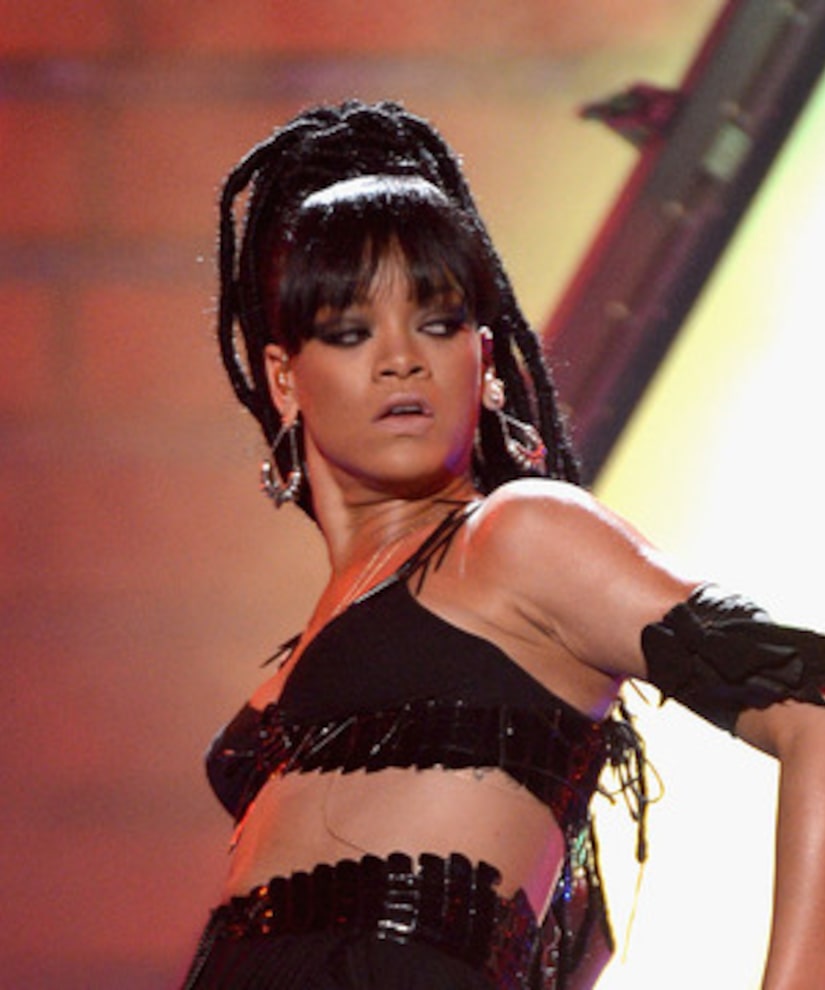 Singer Rihanna wants her money back.

RiRi filed a lawsuit against her former accountants on Thursday in a NYC court, blaming them for tens of millions of dollars in losses.

Rihanna reportedly hired the New York-based accounting firm Berdon LLP in 2005 when she was 16 years old and just beginning her career; she fired them in 2010.

The “Where Have You Been” singer, who sued under her real name, Robyn Fenty, accuses the company of bad bookkeeping, failure to recommend she cut expenses while her 2009 "Last Girl on Earth" tour lost money, and an ongoing audit by the Internal Revenue Service.