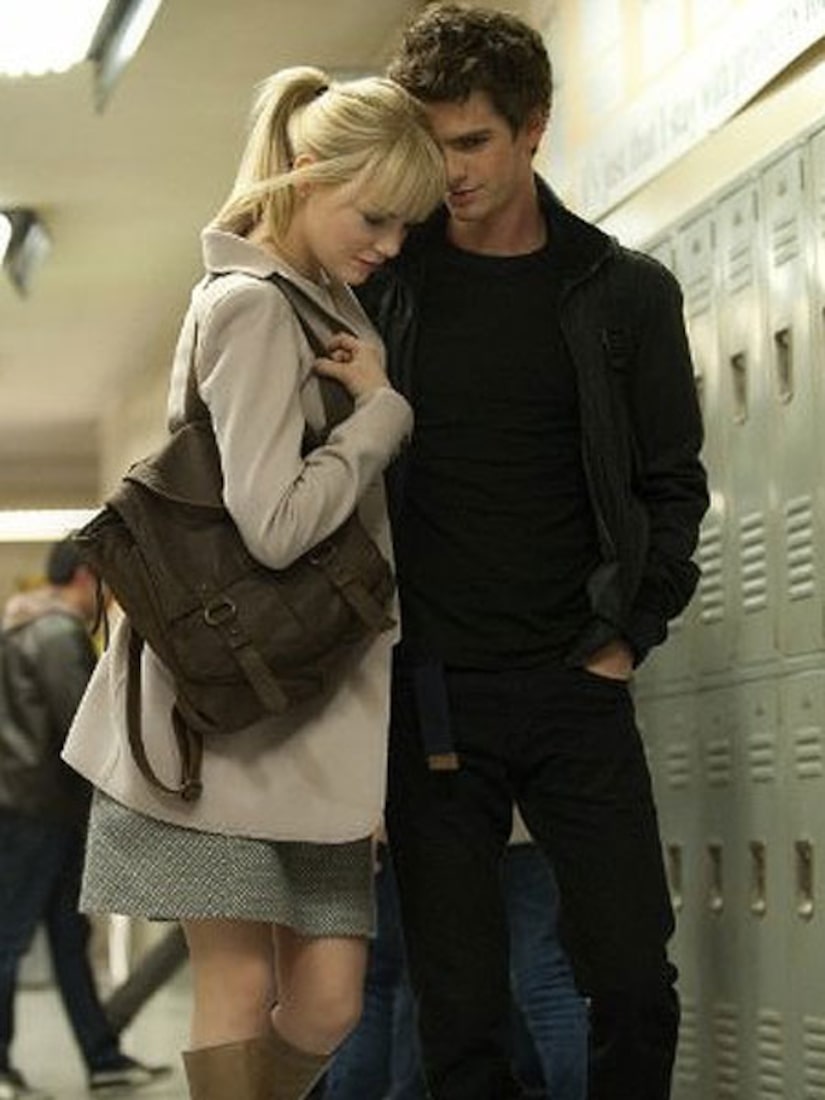 "The Amazing Spider-Man" has so far spun $35 million from its web.

The $230-million reboot, starring Andrew Garfield and Emma Stone, opened in theaters Tuesday at 12:01 AM but did not surpass its predecessors. In 2002, the original “Spider-Man” grossed $39.4 million its opening day.

The highest-grossing "Spider-Man" film was the third installment, which made $890.9 million worldwide in 2007.

If all goes to plan, "The Amazing Spider-Man" will likely end up with a respectable sum of around $140 million by Sunday, reports the L.A. Times.