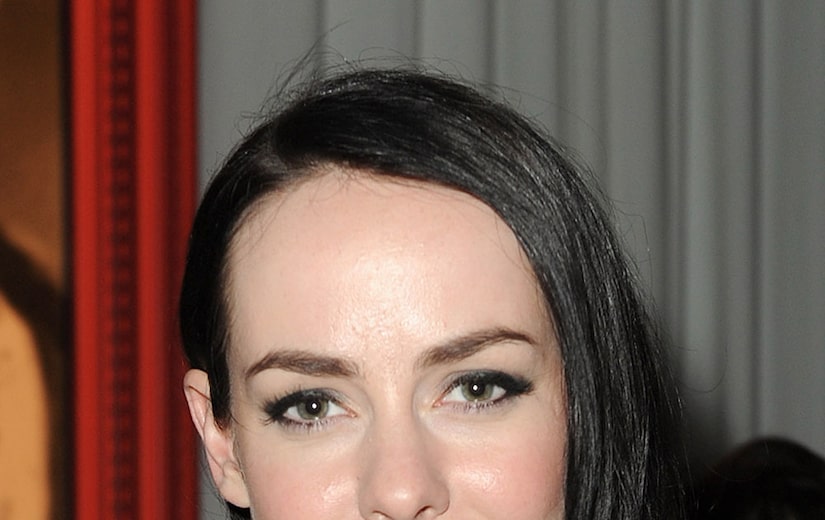 Actress Jena Malone is in negotiations to play snide tribute Johanna Mason in “The Hunger Games” sequel “Catching Fire,” a key role that will be reprised in the trilogy's third installment, “Mockingjay.” Read more at the Hollywood Reporter.

Terry Crews to Appear on HBO Series "The Newsroom" – MLive.com