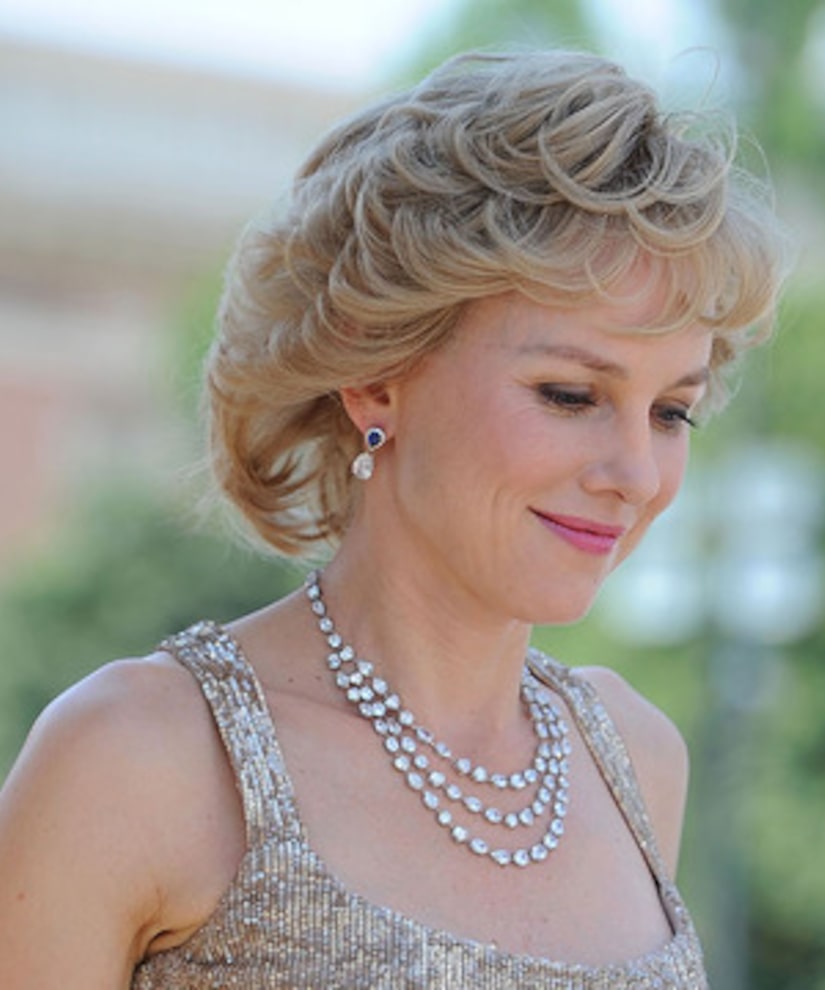 Actress Naomi Watts was seen in costume as Princess Diana on the set of “Caught in the Flight,” a big-screen biopic of the late royal. Read more on E! Online.

AMC Makes Deal with AT&T, But Still Shut Off by Dish – Chicago Sun-Times

Plus, watch of preview of the Oprah Winfrey OWN special, “Oprah Builds a Network”!