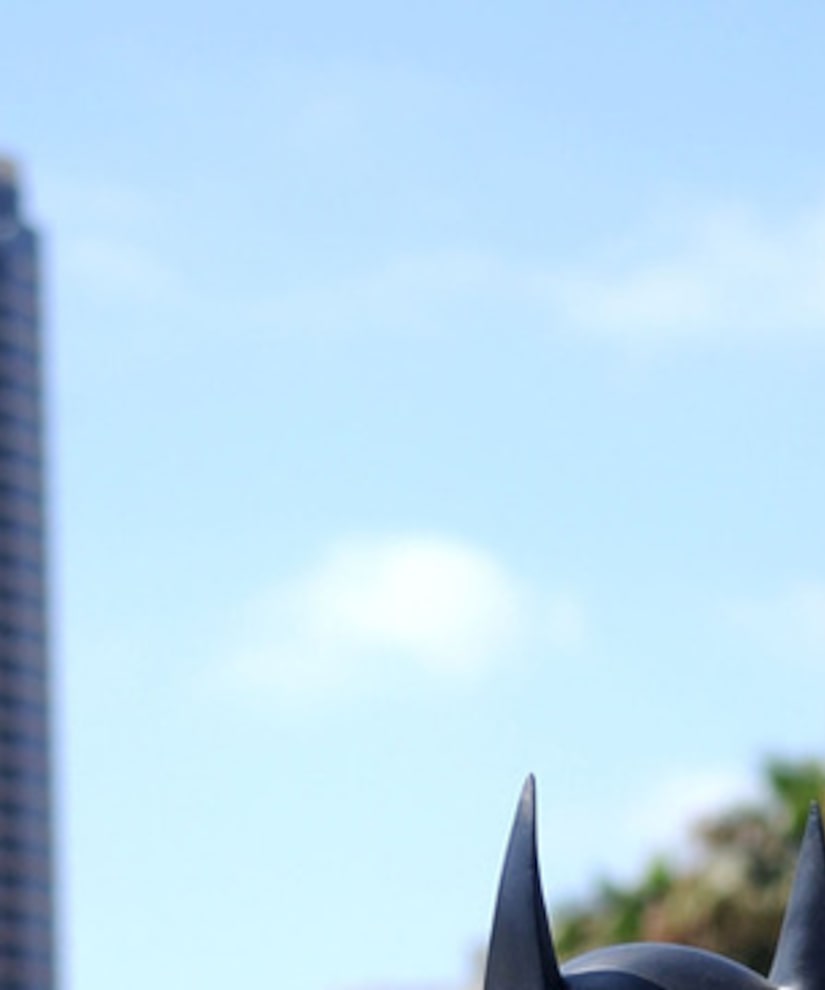 “Extra” at Comic-Con will be a live, multi-day entertainment experience capturing all the excitement of the studio's fan-facing properties -- from “The Lord of the Rings” to the DC Universe!

“In addition to having all the Batmobiles on display and game demos, we will be hosting interviews throughout the day on the 'Extra' stage, as well as evening and night events such as screenings and live comedy and musical performances after the convention floor closes for the day,” said Lisa Gregorian, Chief Marketing Officer, Warner Bros. Television Group. “It's additive to the experience of being at the Con.”

The centerpiece of this 60,000-square-foot outdoor entertainment event is the “Extra” stage. Featuring Q&As, live performances, screenings and talent interviews with stars from “The Big Bang Theory,” “Fringe,” “The Vampire Diaries” and more.

A full live event schedule will be posted at the “Extra” stage and online at www.thewb.com/comiccon. For additional information about Warner Bros. Television activities at Comic-Con, follow us on Twitter @TheWBdotcom (hashtag #WBSDCC). 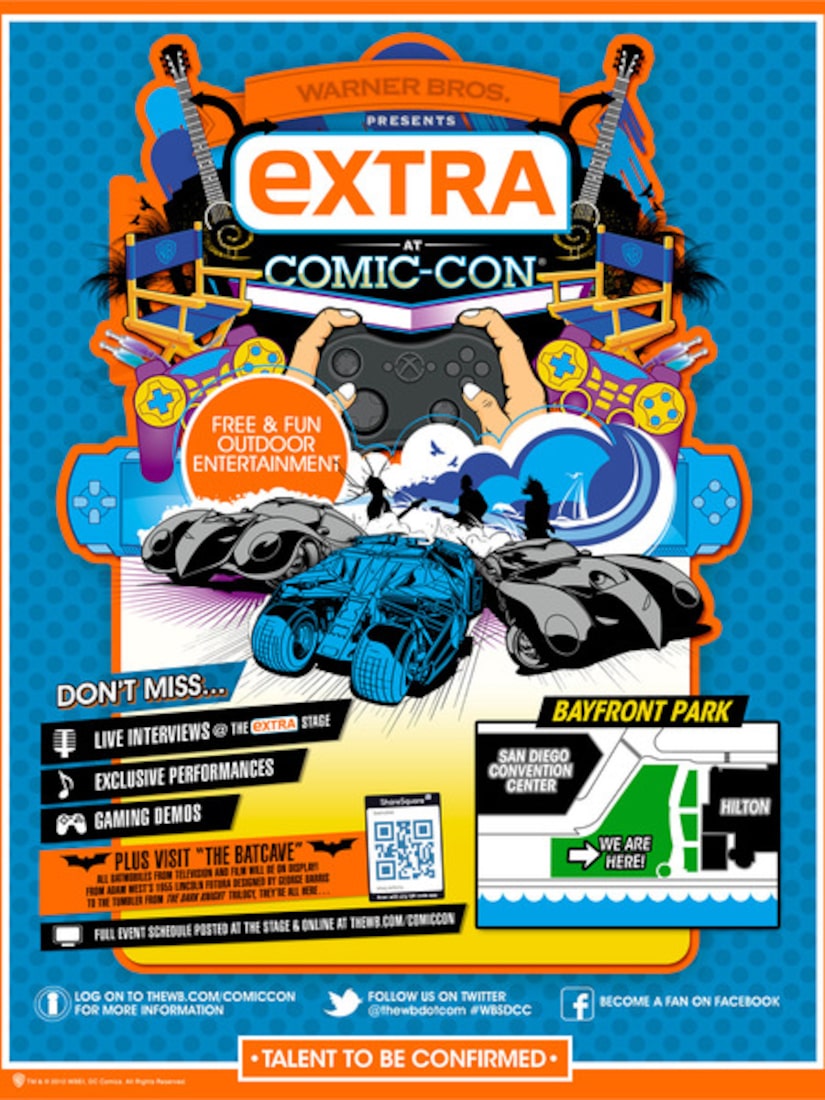