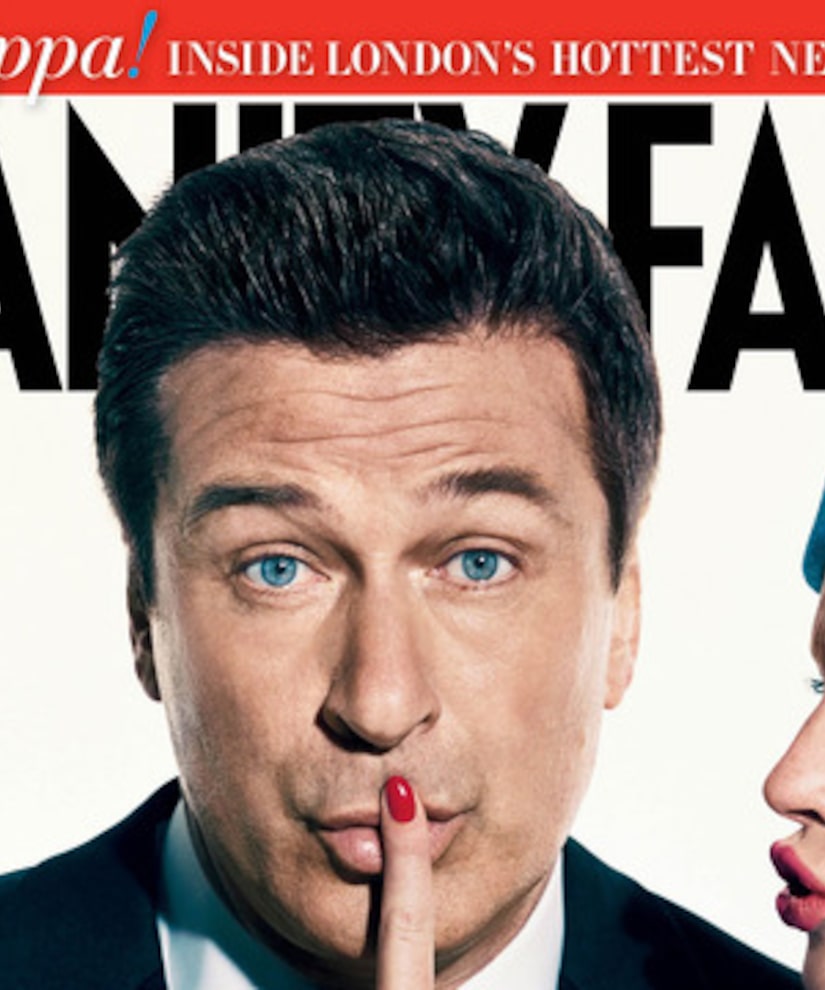 Newlywed Alec Baldwin has decided to quiet his voice – at least for now – by deleting his Twitter account after wedding yoga instructor Hilaria Thomas this weekend.

On the August cover of Vanity Fair, the “30 Rock” star poked fun at his penchant for mouthing off, including his war of words with American Airlines last year and his recent altercation with a Daily News photographer.

Baldwin told Vanity Fair, “You know, Hollywood does draw some very strange characters, and then the power of Hollywood and what they can do with it becomes like a blood sport to them.”

Read more of the interview at VanityFair.com!