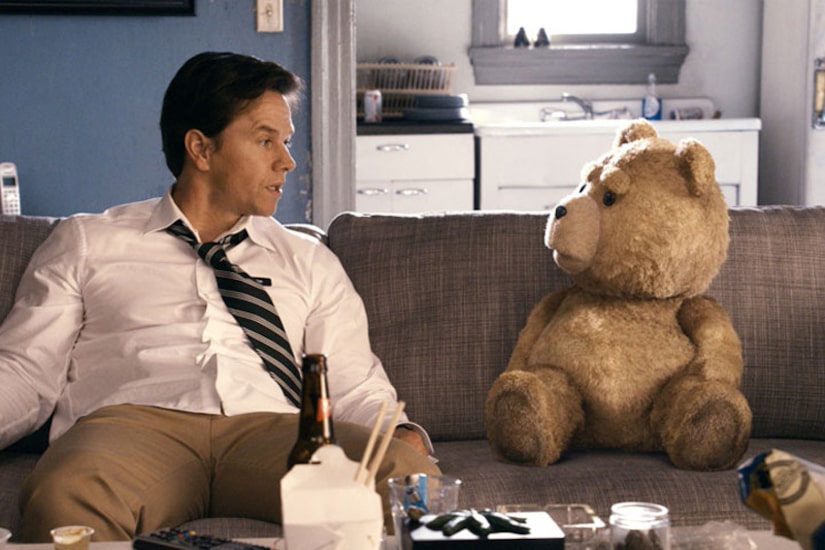 Tyler Perry's “Madea's Witness Protection” came in third with a respectable $26.3 million, while the long lost sister drama “People Like Us” earned a weak $4.3 million.