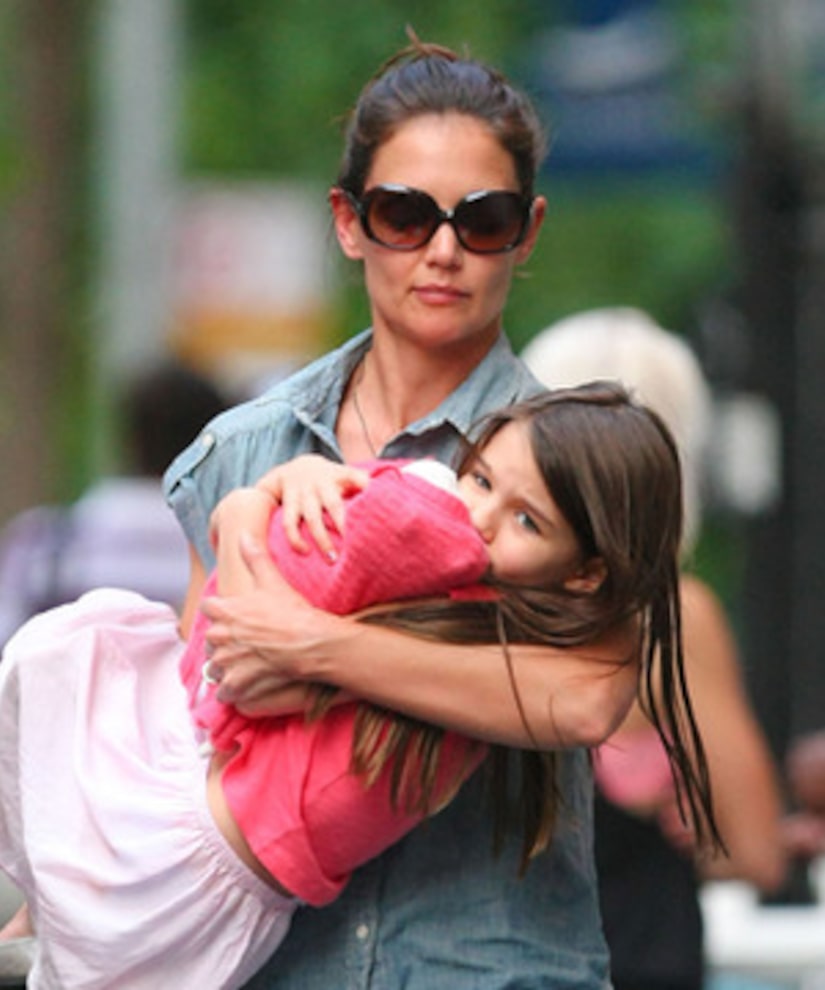 Actress Katie Holmes, 33, started moving out of the New York City apartment she shared with Tom Cruise the same day she filed for divorce, reports People.

Katie's new NYC pad is close to many of her and daughter Suri's hangouts, including the six-year-old's gymnastics studio. The move took place while Cruise, 49, was busy filming “Oblivion” in Iceland. His two older children, Isabella and Connor are with him on set.

Since news broke about the divorce, Cruise has allegedly made plans to file in California where custody decisions might be more in his favor, according to Radar.

Katie filed divorce documents in New York on Thursday and has already asked for primary residency custody and sole legal custody of Suri, according to TMZ. If granted, the "Dawson's Creek" star would make the important decisions concerning their daughter's care.