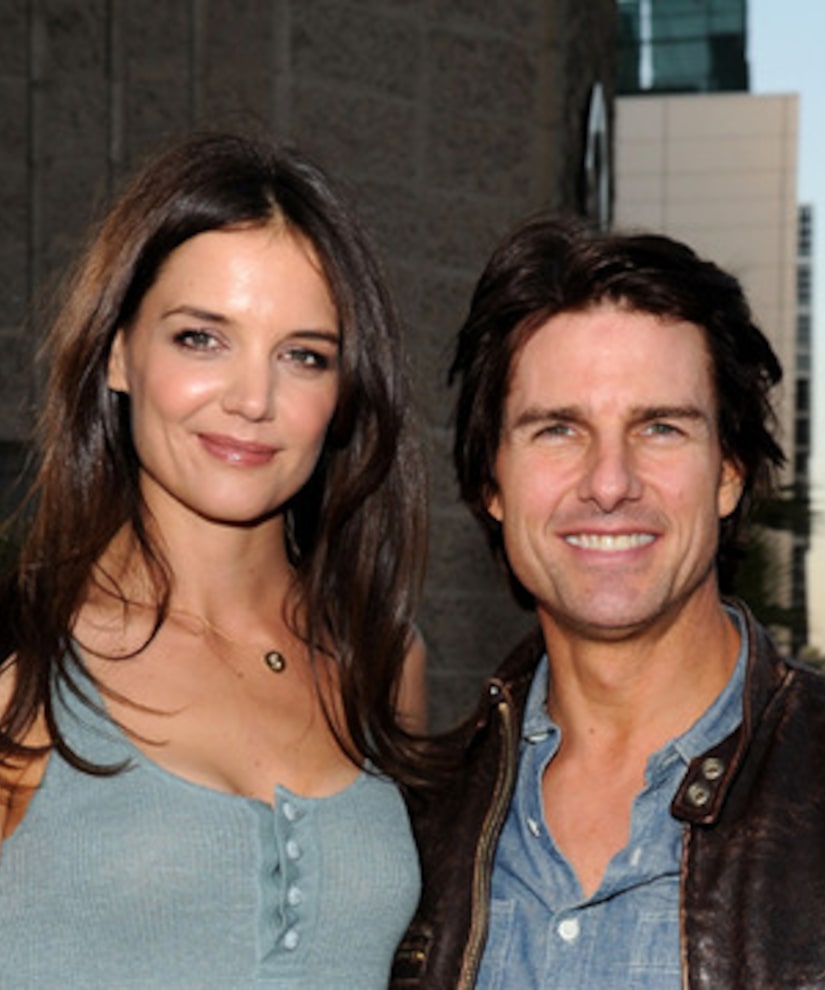 It's possible that Tom Cruise could pay more than $15 million to Katie Holmes when their divorce is finalized. That's because the couple reportedly signed a prenup, which entitles Katie to $3 million for every year they were married.

Together they own multiple estates, including homes in Beverly Hills and Telluride. Katie will likely keep just one -- a “palatial” Montecito home, according to Reuters.

Katie's take is small compared to the pair's combined worth of $275 million. A longer marriage, eleven years or more, would have made the assets community property, reports MSNBC.

“Most of the estate is Tom's,” Vikki said. “She'll have to go for a lot of child support. She'll have to show that Suri has nannies, cars, activities, clothes, hair appointments. That a hefty amount each month is needed to maintain Suri's lifestyle.”

The “Dawson's Creek” star has already filed for primary residency custody and sole legal custody, according to TMZ. If granted, Katie would make the important decisions concerning their daughter's care.

An insider revealed to Radar, "Katie has no plans to contest their prenup. The only potential area of conflict between Tom and Katie is custody of Suri. Katie will absolutely never agree to a situation as Tom had with his second wife, Nicole Kidman, as Tom primarily raised Bella and Connor Cruise. Katie wants Tom to be a big part of Suri's life, and he is a great father, but she wants to be the primary custodial parent that raises Suri.”

Amidst all the divorce news, Katie dropped her publicist, Ina Treciokas, and has returned to her pre-Tom agency, BWR.