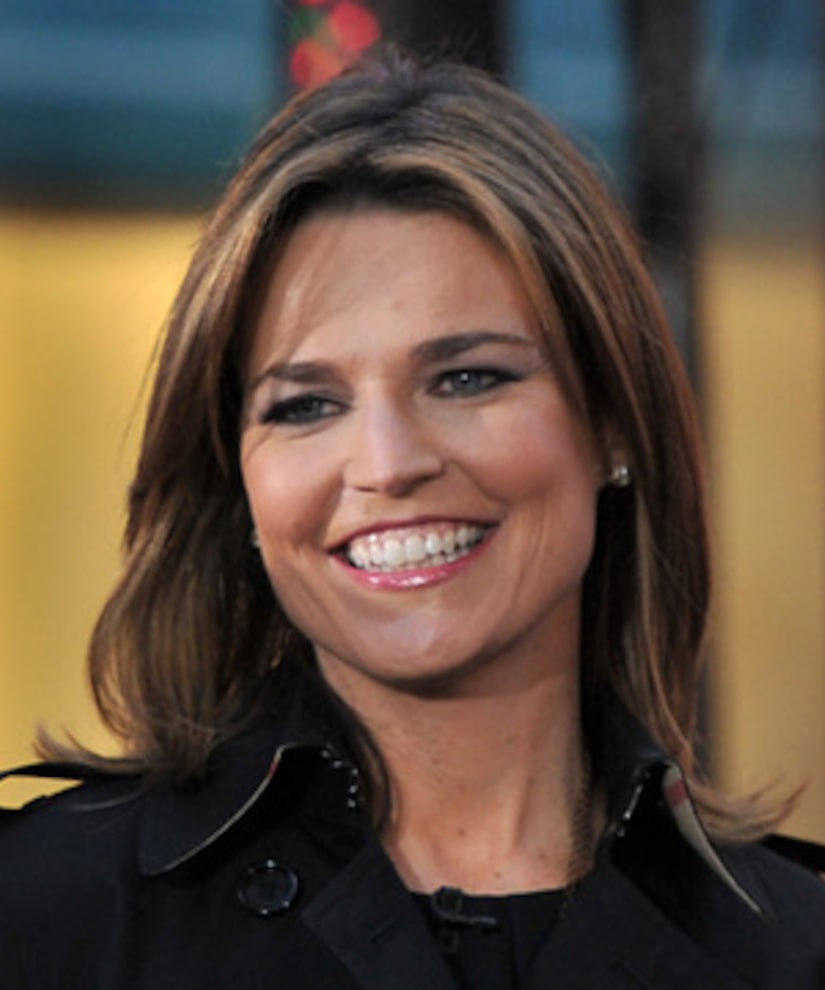 Legal eagle Savannah Guthrie appears to have landed the job as co-host on “Today.” Fueling rumors that she will be permanently taking Ann Curry's spot, Savannah was seated next to co-host Matt Lauer Friday morning. Late this morning, NBC officially announced Guthrie as Ann's replacement.

Guthrie is the favorite to take over as co-anchor while continuing in her role as Chief Legal Analyst. The move follows Curry's tearful goodbye on Thursday after just a year in the coveted role.

Guthrie's name isn't the only one being considered -- Hoda Kotb, Meredith Vieira and Natalie Morales – are also in the mix, but she has been considered a frontrunner since news of Ann's departure leaked last week.

Leading up to the shakeup, Savannah was co-host of the third hour of “Today.” Before joining the show in June 2011, she served as NBC News White House Correspondent and contributed to all NBC News properties, including “NBC News with Brian Williams” and “Today.” Learn more!