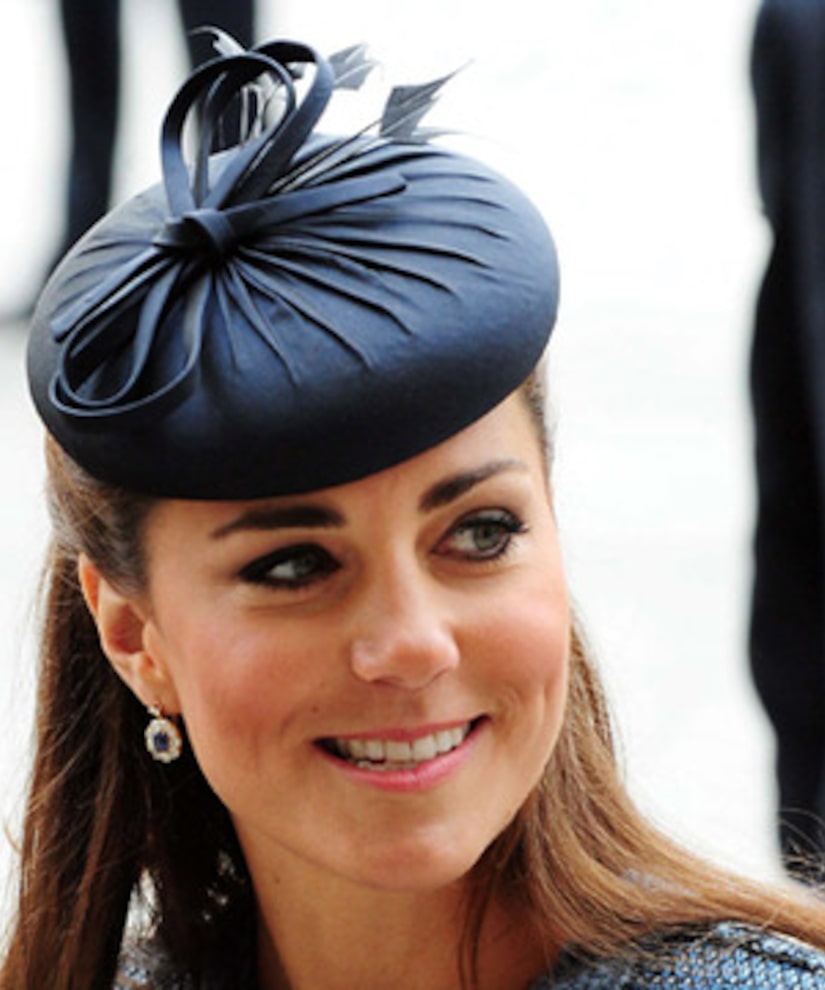 Duchess of Cambridge Kate Middleton, 30, might be out on the street soon -- by choice. The newest royal has volunteered to join a “Sleep Out” to raise awareness of the homeless.

Centrepoint, an organization dedicated to helping the poor, runs the campaign. Kate's royal husband, Prince William, happens to be the group's patron -- a title previously held by his mother, Princess Diana.

Actress Lisa Maxwell, Centrepoint Ambassador, told the Mirror, “She asked me about sleeping out, so I said: 'Next time I do it, you're doing it with me. No excuses, William's done it. You're on.'”

The Prince participated in a “Sleep Out” in December 2009 and slept next to wheelie bins near Blackfriars Bridge. He was nearly run over by a street sweeper, according to the Mirror.

“Prince William took away from the experience the importance of tackling all the issues that cause people to be homeless and stay homeless, from drug dependency to mental health problems,” a St. James Palace spokesperson said.