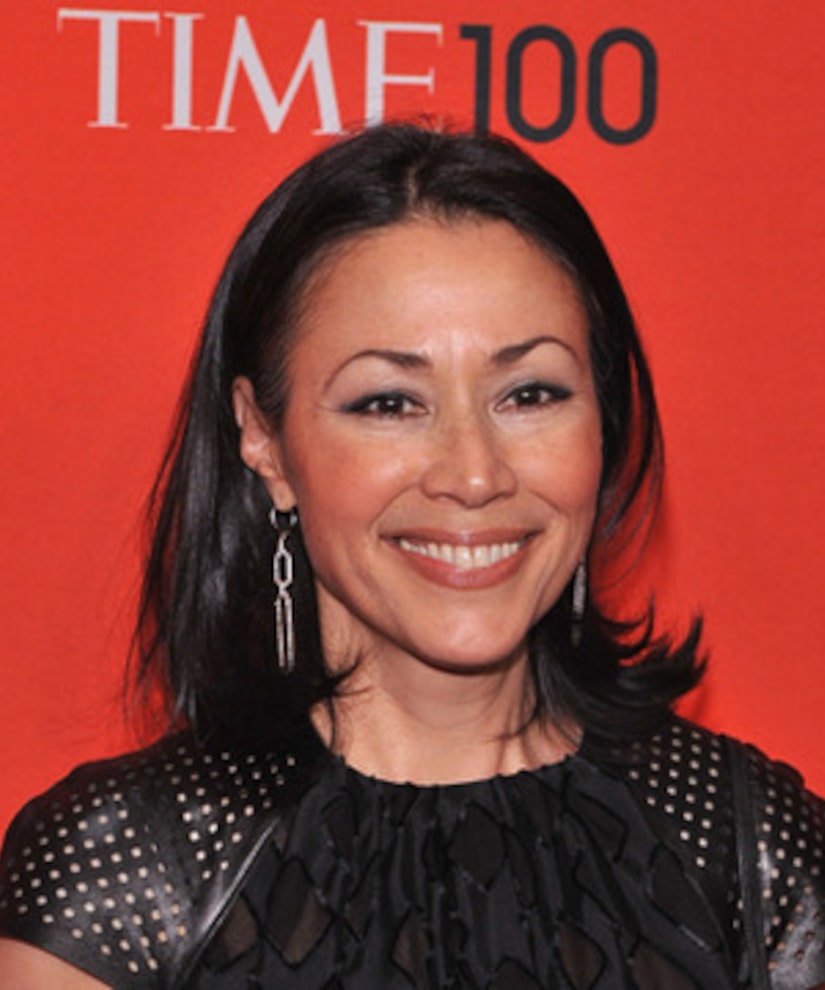 Anchor Ann Curry said farewell on NBC's “Today” show on Thursday after just one year as co-host alongside Matt Lauer.

"In journalism school, you never take a class on what to do when you're the focus of the story," Curry told viewers during the emotional goodbye.

"For all of you who saw me as a groundbreaker, I'm sorry I couldn't carry the ball over the finish line, but man, I did try," she said. "I will keep trying and I'm so sorry I turned into a sob sister this morning."

"I am so grateful especially to all of you who watch," she said. "We often call ourselves a family, but you are the real “Today” show family. I have loved you and I have wanted to give you the world and I still do."

After Curry's sendoff, the show went to a commercial with presumed replacement Savannah Guthrie sitting in Ann's place.

What's next for Ann? Still under contract to NBC, Ann will travel the world covering the biggest stories around the globe for shows like “NBC Nightly News,” “Dateline” and “Today.”

Ann's departure started making headlines last week. On Wednesday night she finally confirmed the news to USA Today. In the 40-minute interview, she addressed the leaks about her exit, rumors that she lacked chemistry with Matt Lauer and the drop in “Today” ratings.

"I don't know who has been behind the leaks, but no question they've hurt deeply," she said of the media storm.

She admitted she could have used more time to work out some of the kinks, but pressed, “Matt and I have had great on-air chemistry for 14 years, been part of the No. 1 winning team for a history-making number of years. That said, I just finished my freshman year as co-host. In every single co-host's first year, there have been kinks to be worked out, and perhaps I deserve as much blame for that as anyone."

When it comes to the ratings slip, she said, "I know I am not to blame for the ratings worries. And my bosses have said to me there are many factors involved. There is no doubt that the rating wars have become meaner and less focused on our responsibilities as journalists… And the show is still No. 1 in terms of ratings.”