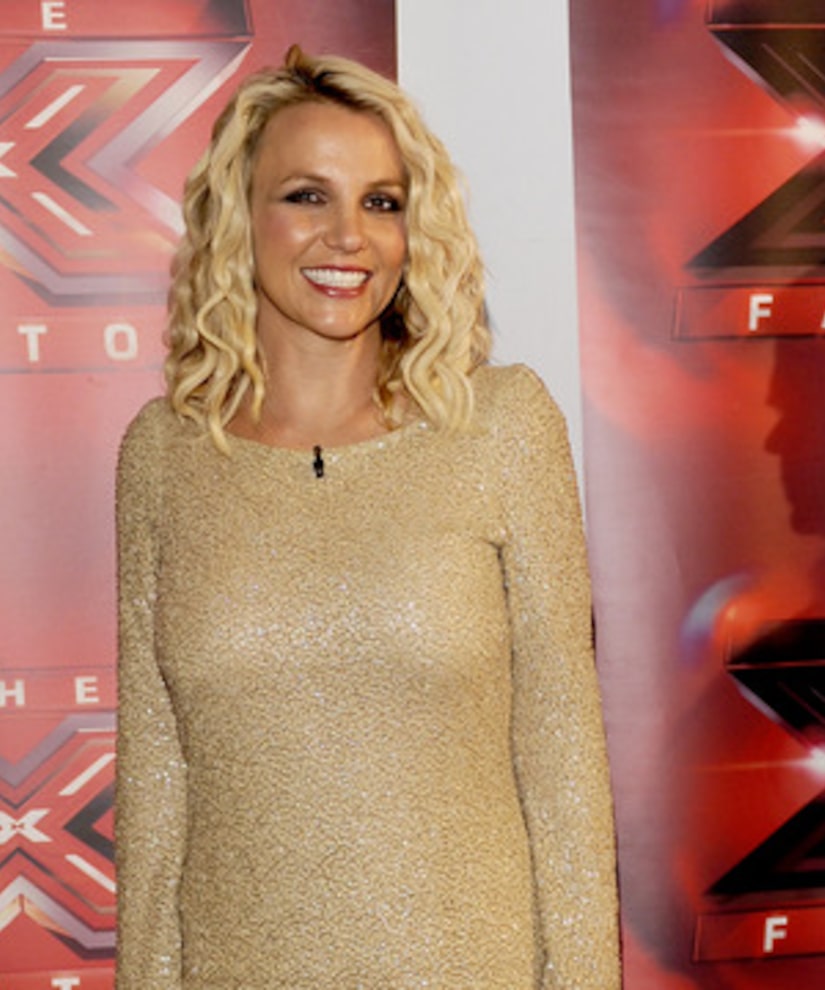 With auditions for the new season of "The X Factor" underway, "Extra's" Terri Seymour met up with executive producer Simon Cowell to talk about the new additions to his judging panel.

When asked if he bought a gift for recently signed judge Britney Spears, Cowell said, "No. What about her contract? Not a bad gift." Britney received a rumored $15 million to be a judge.

He then revealed to Terri details about a possible Spears performance in season 2. "Obviously, she's got that option whenever she wants. Hopefully, it'll happen, yeah."

"The X Factor" returns this September on FOX.