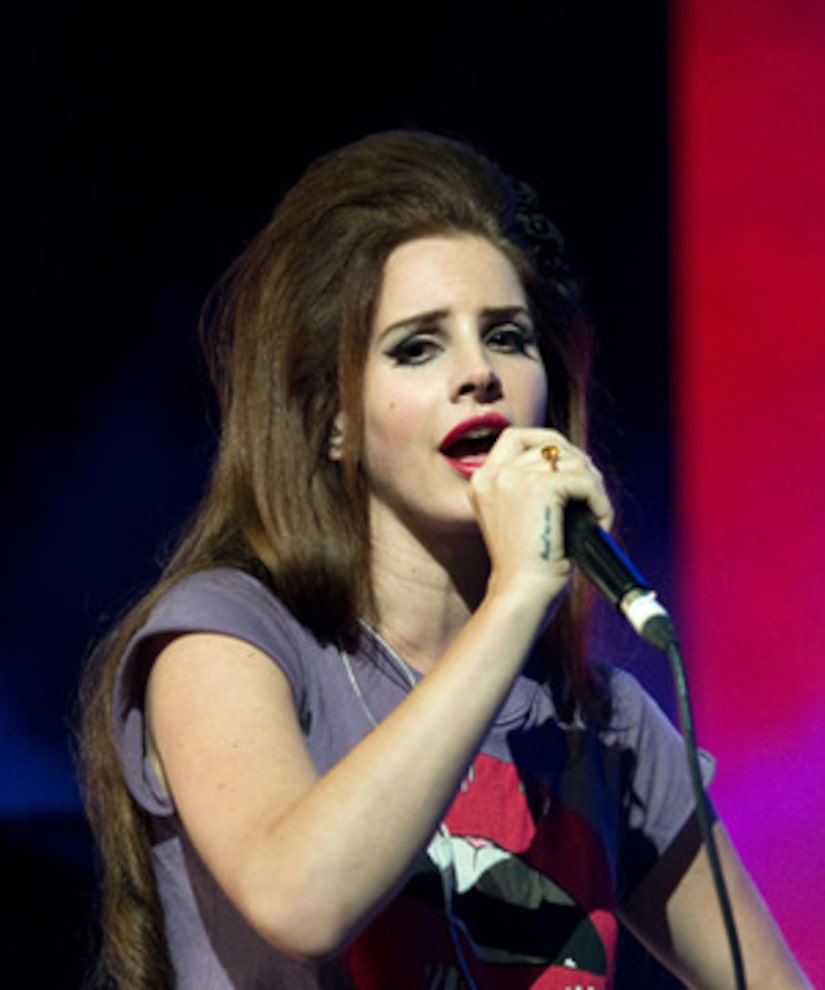 Lana enlisted director Anthony Mandler to bring the story to life. "The Kennedy relationship, certainly the triangle of Marilyn Monroe and Jackie O and Jack Kennedy, became this kind of ideal of what seemed perfect from the outside was maybe rotting from the inside," he told MTV. "And Lana was really interested in exploring this loss of innocence, this idea that what you think you're experiencing is maybe not what it's always going to be.”

The video re-imagines the Kennedys as an interracial couple, which Mandler said represents the “new royalty.”

"We used the Kennedy framework to kind of implement this new Camelot, this racially diverse Camelot, this maybe socially diverse Camelot... bringing it into the modern era, but still keeping that classic framework," he explained. "There's a kind of micro-commentary of 'This is the new royalty,' you know, A$AP and Lana, trying to pick two people to maybe represent the next generation of something. I think even with an African American president, it's still controversial to see him sitting and playing JFK, it's still taboo, even if it shouldn't be. You're kind of like, 'Is this right or wrong? This feels very right, but also feels very wrong at the same time.'”