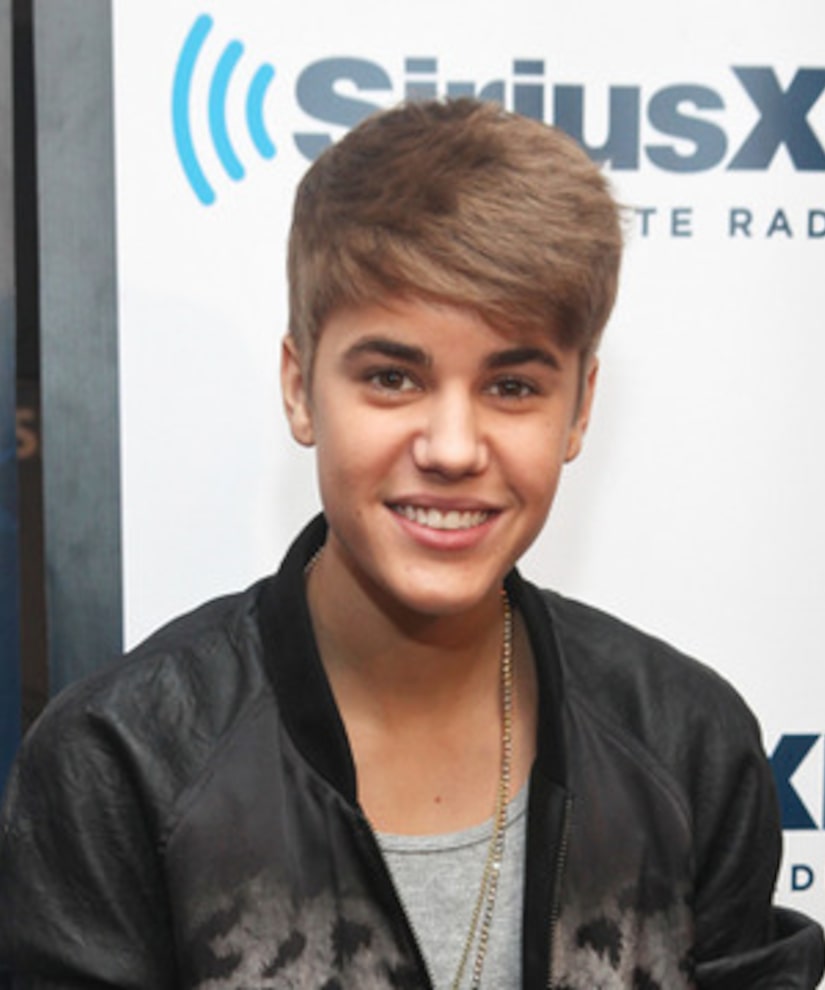 Singer Justin Bieber is No. 1, thanks to a little help from his fans.

Beliebers showed up to support the teen idol in a big way this week, buying 374,000 copies of his new album, “Believe.”

Not only is the record the biggest debut of the year so far on the Billboard 200, according to Nielsen SoundScan, but it is also his fourth No. 1 album.

Bieber is giving Amazon shoppers a screaming deal, selling the MP3 download for just $4.99! Initial projections estimated sales at 410,000 to 440,000 based on pre-orders and first day sales, but were later revised.

The pop singer didn't come close to the year's top seller – Adele. Her “21” album made a sales comeback the week after the Grammys with 730,000 copies sold.

One track of Bieber's disc that has everyone talking is “Maria,” a song he wrote for his wannabeen baby mama, Mariah Yeater.

“I wanted to do something that was like… a little shocking,” Bieber told Bethenny Frankel while visiting her talk show. “It was something that I'd been feeling and wanted to tell people. Because at the end of the day, you know things happen and I don't get to really talk about it. People twist my words.”