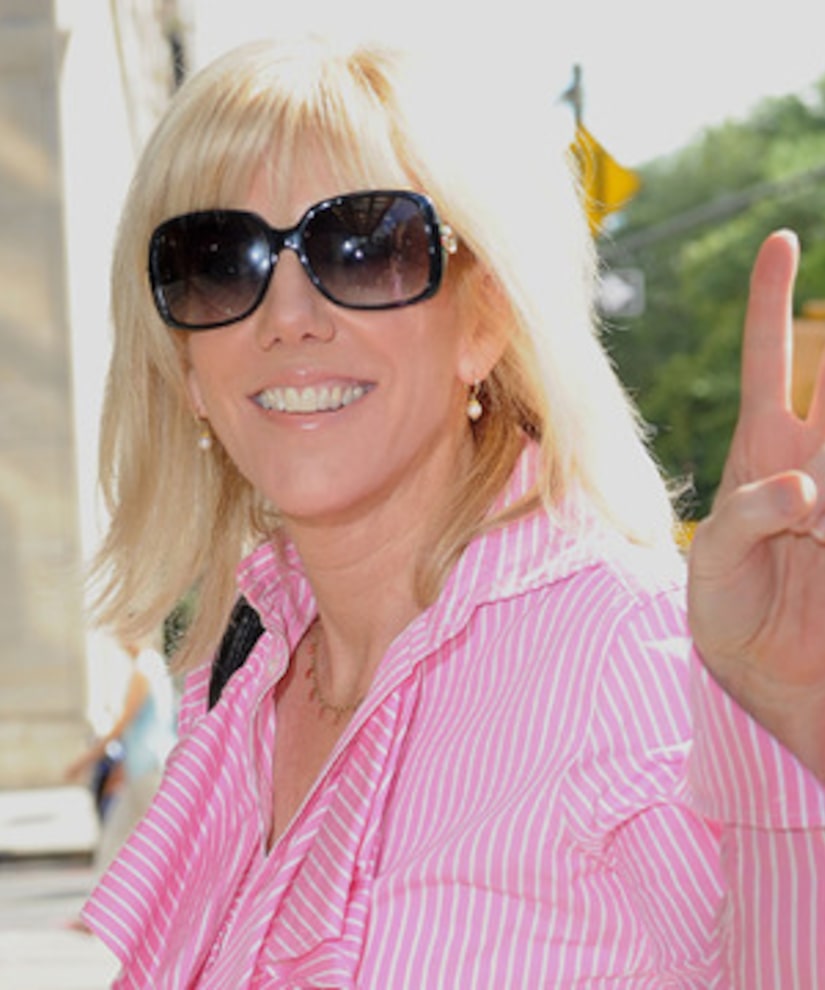 Rielle Hunter was in the hot seat on Tuesday's episode of “The View.” Whoopi Goldberg and Barbara Walters weren't about to let John Edwards' infamous mistress off easy.

Rielle, who had just announced her split from the former presidential candidate on “Good Morning America,” got off to a rocky start when Barbara introduced her as "the sexy blonde who husbands can't resist."

When Hunter tried to defend herself, saying, "I'm not a mistress, I'm a mom,” Elisabeth Hasselbeck fired back, "Truth be told, you were a mistress."

Then there was Whoopi's comment. "I hear everything you are saying, but in your book you trash a dead lady whose husband you had an affair and had a baby with. Did it not occur to you that that maybe that might not be the right tone to take?"

Barbara had a personal “bone to pick” with Rielle over her new memoir, “What Really Happened: John Edwards, Our Daughter and Me.” Hunter wrote that Walters bullied her after learning that she agreed to an exclusive interview with Oprah.

"I have no idea what you mean by that," Walters said. "I've done thousands of interviews and I've never screamed at anyone -- I've made people cry, but I've never screamed." Rielle replied, "It's not the first time, and it won't be the last, that people remember things differently."

Hunter has been very vocal about her six-year affair with Edwards while doing press for her book, available in stores on Tuesday. Defending her actions, Hunter insisted she's not a home wrecker and that Edwards' 11-year marriage to wife Elizabeth, who died from breast cancer in 2010, was troubled before the affair began.