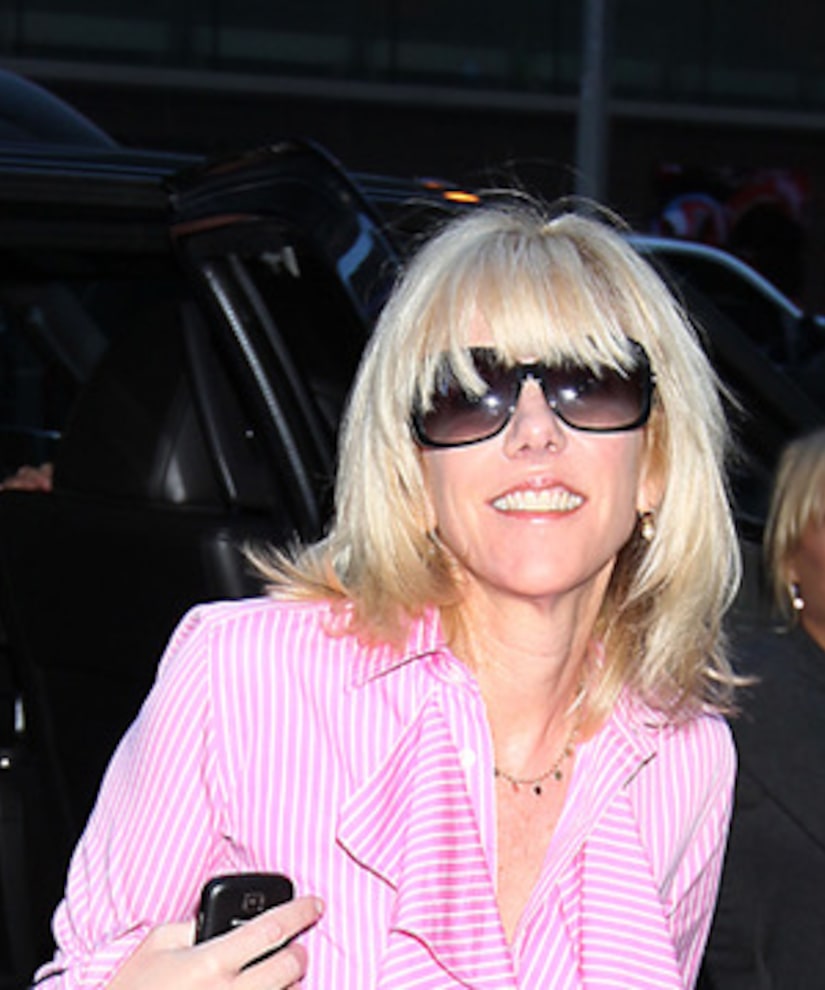 Rielle Hunter and John Edwards have called it quits. The former presidential candidate and his infamous mistress split last week.

Hunter, who is promoting her memoir, “What Really Happened: John Edwards, Our Daughter and Me,” announced the news on “Good Morning America” on Tuesday.

"We are a family, but as of the end of last week, John Edwards and I are no longer a couple," Hunter said. "We decided together to end it."

Hunter has been very vocal about her six-year affair with Edwards while doing press for her book, available in stores on Tuesday. Defending her actions, Hunter insisted she's not a home wrecker and that Edwards' 11-year marriage to wife, Elizabeth, who died from breast cancer in 2010, was troubled before the affair began.

"Their marriage was ruined before I got there. Years before I got there," Hunter told “20/20's” Chris Cuomo last week, during her first interview since Edwards' acquittal on charges of accepting illegal campaign contributions.   She said Edwards told her he had had other mistresses -- that she was not the first.

In truth, she said she's doing this all for her 4-year-old daughter Quinn's sake. "I feel for both my daughter and for all the kids involved, the full truth needs to be in the public domain," Rielle said. "Their father's not a demon and their mother's not a saint. And I'm not a home wrecker. We're real human beings. And there is a real dynamic that was going on, good and bad. And we all made mistakes."