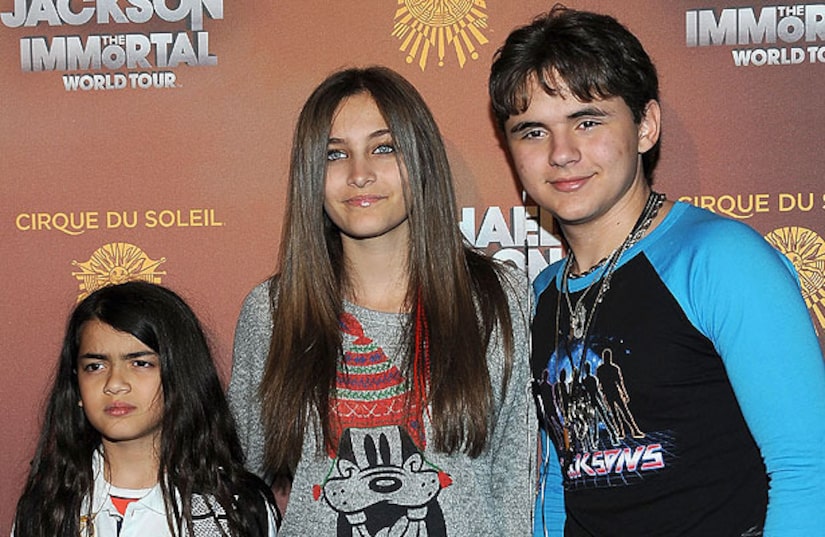 "RIP Michael Jackson," she tweeted. "Dad you will be forever in my heart. I love you." Earlier, she retweeted a message sent her way, reading, "The ones that love us never really leave us. You can always find them in here *heart*."

Many others have been paying tribute as well. Michael's brother, Randy Jackson, tweeted, "3 yrs ago on this June 25th, my brother passed," while sister LaToya wrote, "Sad morning all. This day was the day that lead to the demise of my little brother. 'Michael We Love' May you RIP. Gone FAR To Soon." (sic)

Jackson died of cardiac arrest from an overdose of the anesthetic propofol June 25, 2009. He was 50.

Dr. Conrad Murray was found guilty of involuntary manslaughter in Jackson's death, and was sentenced to four years.