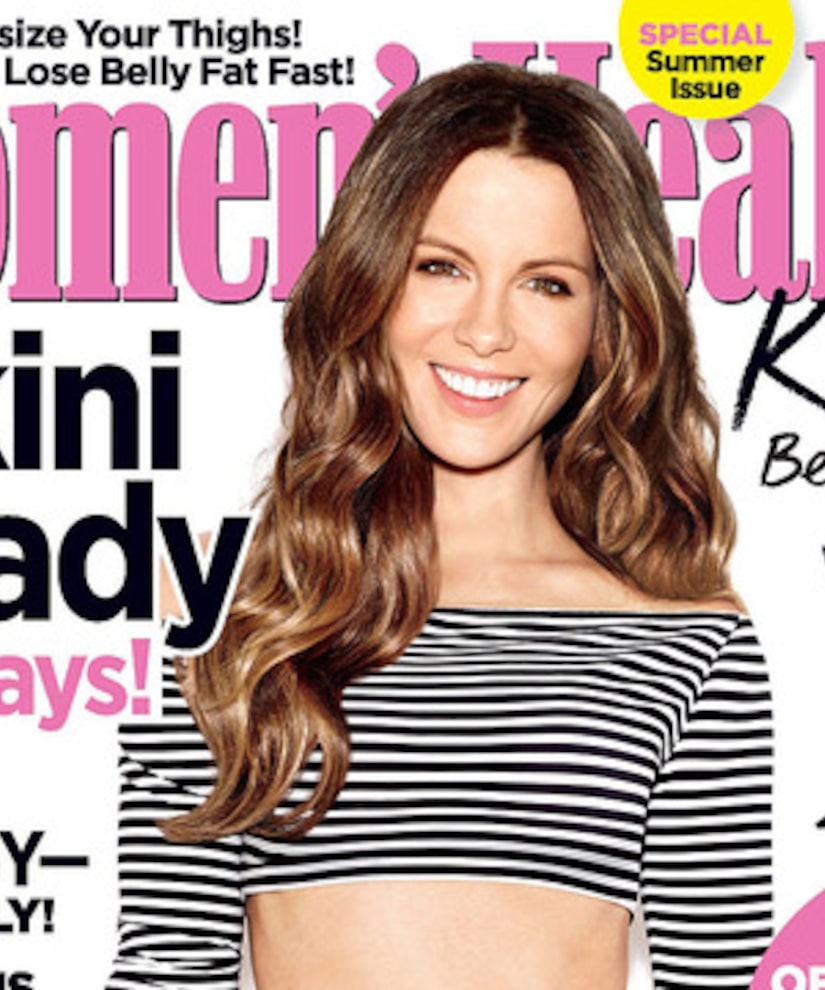 Beckinsale, also known for her kick-ass skills in the “Underworld” series, is sometimes bewildered by her action reputation. “It's slightly strange being predominantly known for something that's not necessarily my sensibility,” she told the magazine.

In “Total Recall,” a reboot of the 1980s Arnold Schwarzenegger futuristic thriller, she plays a no-nonsense type who, at one point, engages in a serious tussle with co-star Jessica Biel.

Read more of the interview at Women'sHealthMag.com!