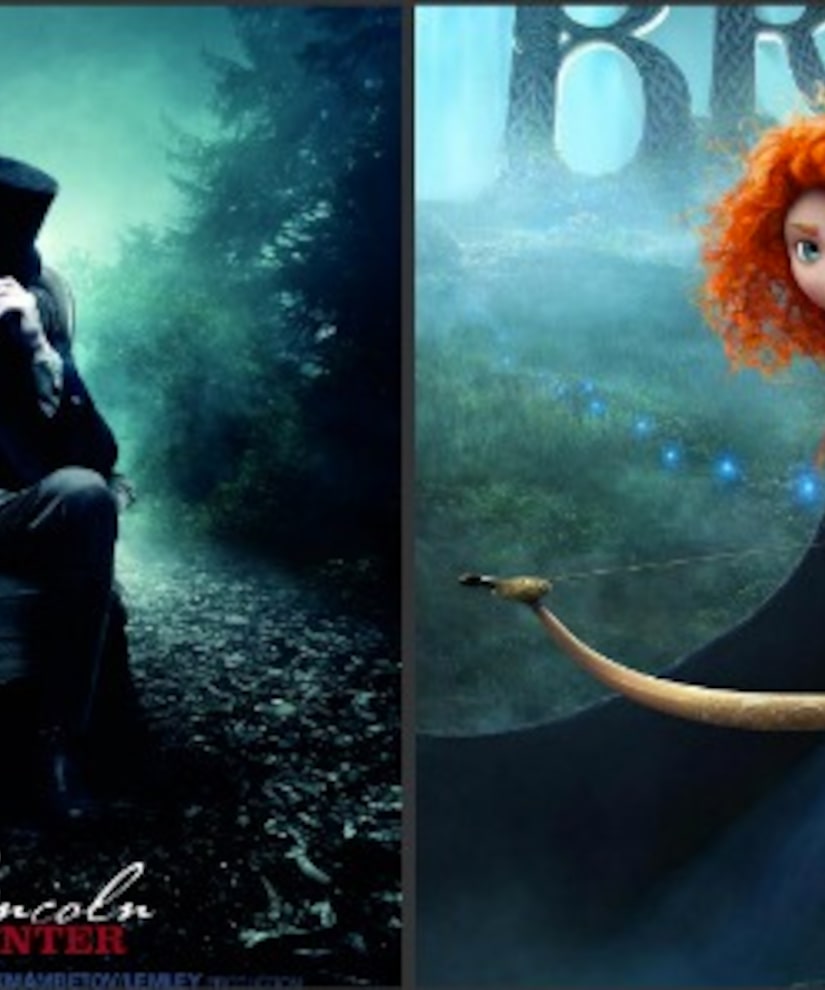 It was a highly anticipated weekend at the box office with the release of Pixar's first princess in "Brave" and an intriguing concept in "Abraham Lincoln: Vampire Slayer." Which film drew in the largest crowd?

For the 13th time, Pixar Animation took the top spot during their opening weekend. The 3-D film "Brave" debuted strong at $66.7 million, according to an estimate from Walt Disney Studios. "Lincoln" though was off to an underwhelming start, grossing $16.5 mil.

Meanwhile, the 3-D animated "Madagascar 3" grossed an additional $20 million in its third weekend in theaters. The DreamWorks Animation film has now collected $157.4 million in the U.S. and Canada.

"Brave" is off to a slightly better start than Pixar's last release, "Cars 2," which opened at $66.1 mil last summer.