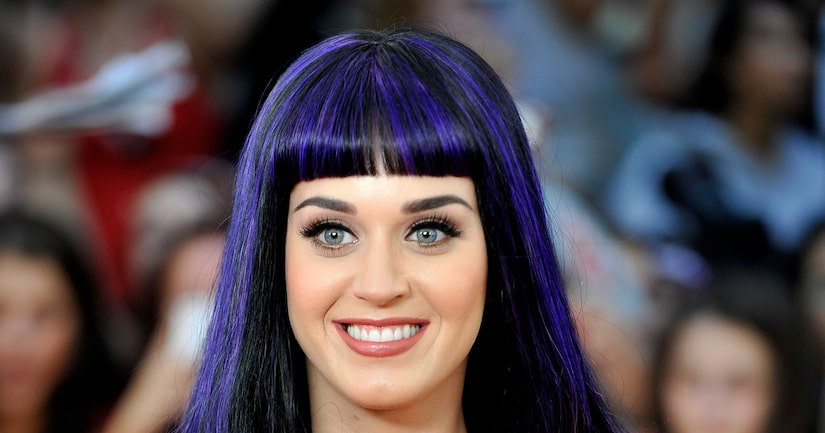 Katy Perry's feature-film debut is every bit a concert movie as it is an emotional biography. For every scene that features her pop-star persona and killer stadium performances, there are several quieter, much more emotional scenes surrounding Perry's very public split with Russell Brand. Full Story at MTV